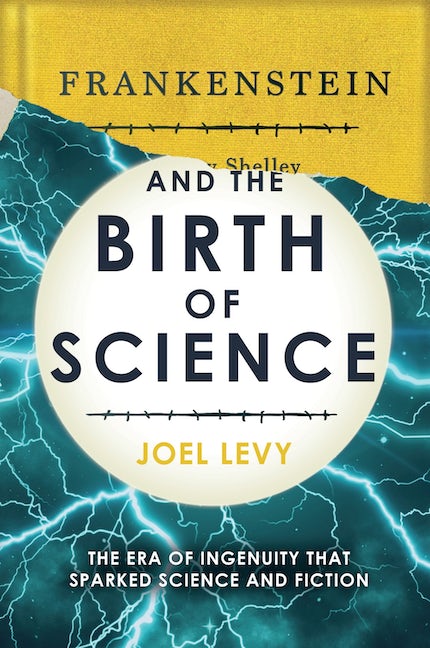 Frankenstein and the Birth of Science

The Era of Ingenuity that Electrified Science and Fiction

Frankenstein and the Birth of Science

The Era of Ingenuity that Electrified Science and Fiction

On the 200th anniversary of the publication of Frankenstein, this fascinating study explores how the real science of her times influenced Mary Shelley’s classic work of science fiction.

Mary Shelley grew up surrounded by the era’s prominent scientific thinkers, and conceived Frankenstein in a time of rapid scientific change—including debates on the reanimation of corpses and “the elixir of life.” This engrossing book offers insight into the world of late eighteenth- and early nineteenth-century science through the prism of Shelley’s seminal novel—the first work of science fiction ever—revealing how the monster was conceived, positing the real-life basis for Victor Frankenstein, and describing in vivid detail the experiments that might have led to the Creature’s birth. It also explores incarnations of the monster since Frankenstein was first published and modern interpretations of the “mad scientist,” while looking ahead to such scientific wonders as permanent bionic limbs and implants. 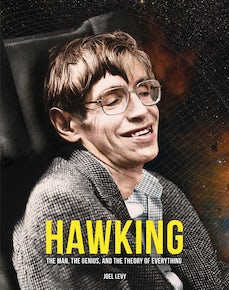