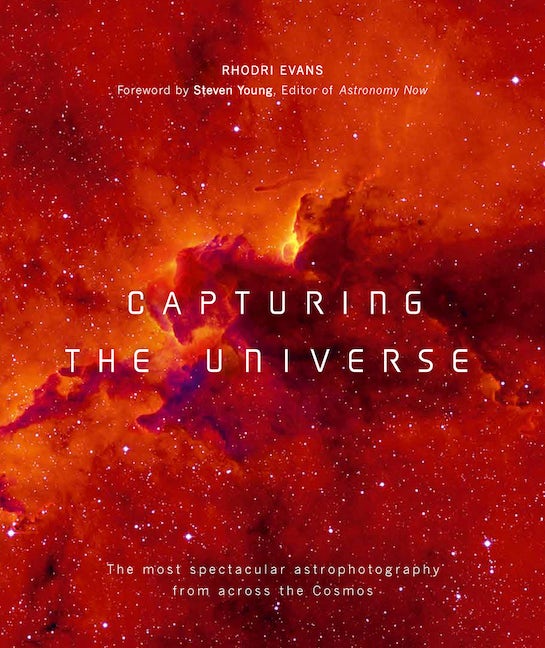 The Most Spectacular Astrophotography from Across the Cosmos

The Most Spectacular Astrophotography from Across the Cosmos

Get swept up in the beauty of our universe with this collection of spectacular images taken by today’s most powerful telescopes and orbiting probes.

These breathtaking photographs both enthrall and inform as they reveal the many wonders of outer space. Moving from the planets in our own solar system, to the Milky Way, to the far ends of the universe, this stunning volume features images taken by Earth’s largest telescopes—including the Hubble, Herschel, and Keck telescopes in Hawaii—along with those sent back by spacecraft such as Cassini and New Horizons. Gaze at merging galaxies, overlapping galaxies, and galaxies undergoing huge bursts of star formation, as well as the most distant objects we are able to glimpse. The images, which come from agencies such as NASA and the European Southern Observatory in Chile, all include commentary by an expert astronomer who explains what we are looking at and provides technical information on how the photo was achieved.

New in paperback and retitled edition of ASTROPHOTOGRAPHY.

Dr. Rhodri Evans is an astronomer and research fellow at Cardiff University. He has written academic papers as well as articles on popular science, and authored several books. He frequently contributes to the BBC on physics and astronomy and writes a popular blog as The Curious Astronomer.

Steven Young is the editor of the UK's bestselling astronomy magazine, Astronomy Now, which was founded in 1987 by Sir Patrick Moore.