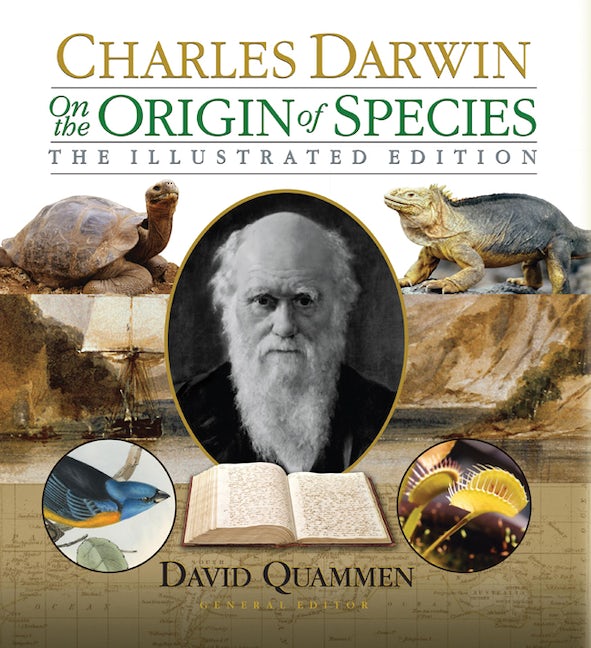 Now in paperback, this richly illustrated edition of Charles Darwin's paradigm-shattering masterpiece brings Darwin's life and controversial theories into full view. Edited and with an introduction by award-winning science journalist David Quammen, it features more than 300 illustrations, including paintings, personal photographs, botanical and zoological studies, and newspaper engravings. Excerpts from Darwin's other works, especially The Voyage of the Beagle, and facsimile pages from his letters and diaries invite readers to experience Darwin's journey and scientific breakthrough.

Praise for the hardcover edition:
“The most influential book in science gets a face-lift with some amazing graphics and Quammen's erudite editing.”--Library Journal (The Best Sci-Tech books of 2008)
“The perfect way to become acquainted with the authentic voice of the greatest biologist of all time, in a context provided by one of the finest scientific writers of today.”--Gregory A. Petsko, European Molecular Biology Organization (EMBO) Journal
-

David Quammen is an award-winning science, nature, and travel writer whose work has appeared in publications such as National Geographic, Outside, Harper's, Rolling Stone, and the New York Times Book Review. He wrote a column called “Natural Acts” for Outside magazine for 15 years. He is the author of The Song of the Dodo: Island Biogeography in an Age of Extinctions (Scribner, 1996), Monster of God: The Man-Eating Predator in the Jungles of History and the Mind (W. W. Norton 2003), and The Reluctant Mr. Darwin: An Intimate Portrait of Charles Darwin and the Making of His Theory of Evolution (W. W. Norton 2006). He is a Rhodes Scholar and has also garnered a Guggenheim Fellowship and won the John Burroughs Medal for nature writing. Quammen lives in Bozeman, Montana. 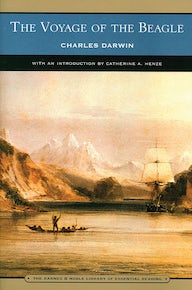 The Voyage of the Beagle (Barnes & Noble Library of Essential Reading) 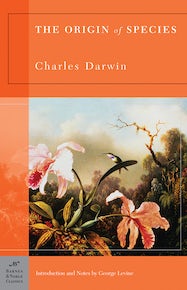