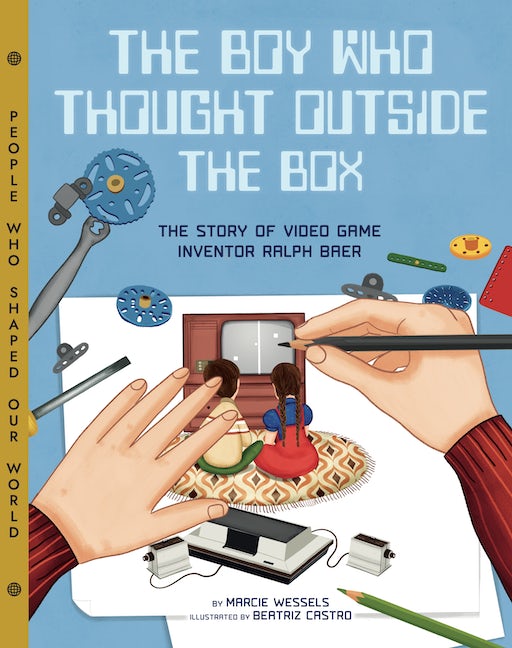 “A personable and energetic introduction with a positive message.” – Kirkus

“A gentle introduction to a passionate inventor’s incredible impact on our culture. Young gamers will get a kick out of their beloved systems’ humble beginnings.” – School Library Journal