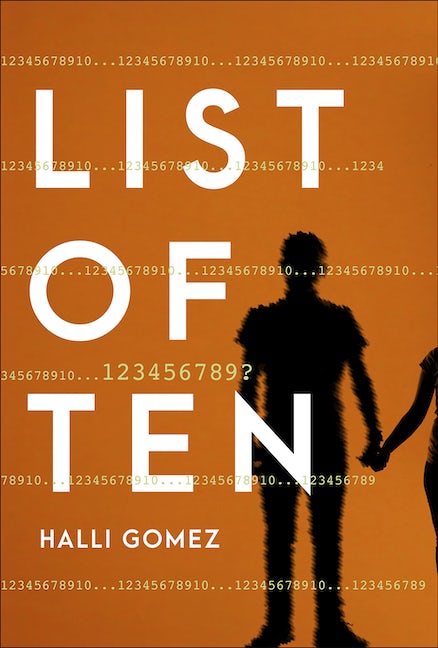 A harrowing yet hopeful account of a teen living with Tourette Syndrome and Obsessive Compulsive Disorder . . .
and contemplating his own mortality.
Ten: three little letters, one ordinary number. No big deal, right? But for Troy Hayes, a 16-year-old suffering from Tourette Syndrome and Obsessive-Compulsive Disorder, the number ten dictates his life, forcing him to do everything by its exacting rhythm. Finally, fed up with the daily humiliation, loneliness, and physical pain he endures, Troy writes a list of ten things to do by the tenth anniversary of his diagnosis—culminating in suicide on the actual day. But the process of working his way through the list changes Troy’s life: he becomes friends with Khory, a smart, beautiful classmate who has her own troubled history. Khory unwittingly helps Troy cross off items on his list, moving him ever closer to his grand finale, even as she shows him that life may have more possibilities than he imagined. This is a dark, intense story, but it’s also realistic, hopeful, and deeply authentic.

Halli Gomez was an intelligence analyst for police departments and federal agencies, and now works as a writer and a martial arts teacher (she is a fourth-degree black belt in Taekwondo). She and her family live in Charlotte, NC.