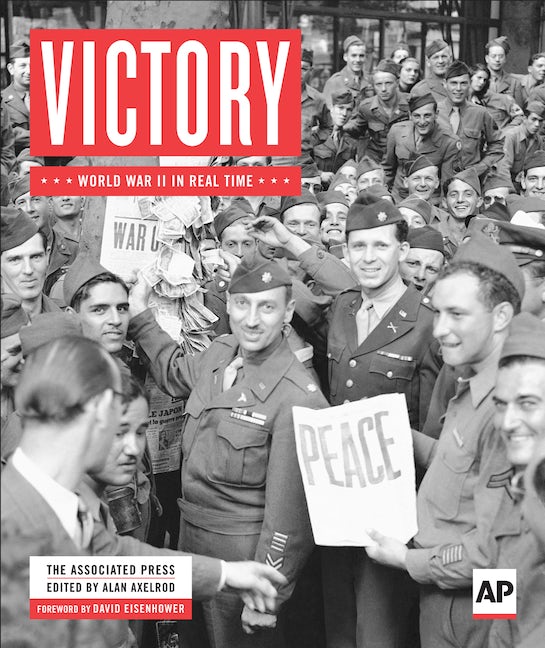 "There are plenty of illuminating behind-the-scenes moments. . . . Many of the photographs, such as [AP photographer] Joe Rosenthal’s image of the raising of the flag on Iwo Jima, are iconic, but refreshingly, there are numerous lesser-known images as well. A vivid account that has something to please most WWII buffs."—Kirkus -