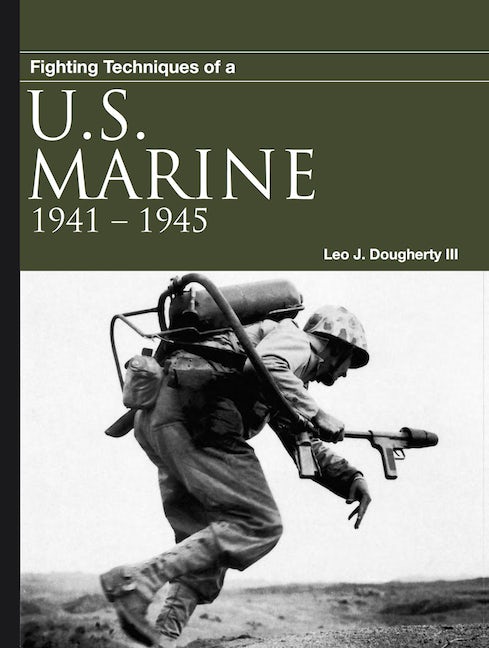 Fighting Techniques of a U.S. Marine

Fighting Techniques of a U.S. Marine

US Marines made an immense contribution to winning the war in the Pacific in World War II, with 458,000 men serving in the Corps. They made 26 successful invasions in the Pacific theatre, during the course of which they perfected the art of amphibious landings. Fighting Techniques of a US Marine is a detailed examination of how the individual Marine operated on the battlefield during World War II, the organization of Marine units, and the weapons and equipment used. Featuring detailed line artworks to illustrate how amphibious landings were made and the tactics of small Marine units once ashore, Fighting Techniques of a US Marine illustrates why the Corps was such a powerful force in the Pacific theatre, in battles such as Okinawa and Iwo Jima. Detailed artworks show the uniforms and other equipment worn by Marines throughout the war.

Leo J. Daugherty III served in the US Marines Corps and is now on the Corp's reserve list. He has written numerous articles on the US Marines, and was the Associate Editor for the Marine Corps Gazette. He is also the author of The Bloody Bocage. He currently lives in Ohio, USA. 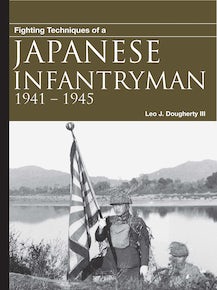 Fighting Techniques of a Japanese Infantryman