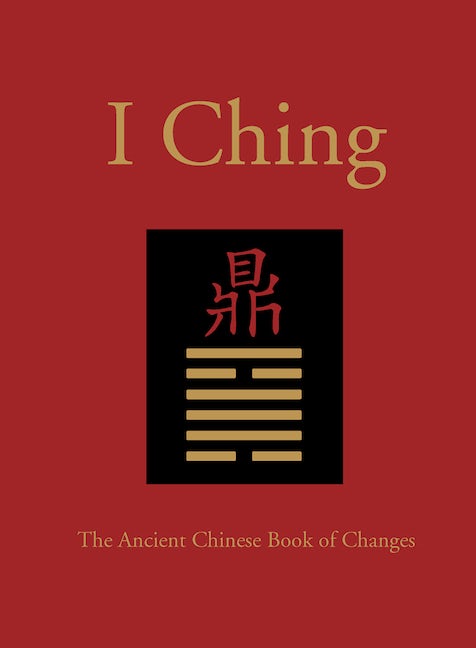 The Ancient Chinese Book of Changes

The Ancient Chinese Book of Changes

Created with a timeless design, this edition of the I Ching allows anyone fascinated by traditional Eastern philosophy to follow in the footsteps of Confucius and predict their destiny.

The 2,500 year old Yi-jing or I Ching, translated as the “Book of Changes,” is an ancient Chinese work of divination and prophesy, dating from the fourth century BC. Traditionally based on patterns formed when bundles of dried grass stalks are dropped, the I Ching examines 64 hexagrams—which includes every possible combination of broken and unbroken stalks—and reveals the best approach to any given situation. This edition of the classic book features the 64 hexagrams and their successive interpretations, including the Judgment, written by King Wen in the 12th Century BCE; The Commentary and The Image (both attributed to Confucius, 6–5th Century BCE); and The Lines, written by King Wen’s son. Present-day interpretative texts, perfect for modern readers, accompany The Lines.

Neil Powell is a freelance author and coauthor of Fate and Fortune with Brian Innes and Frances King.

Kieron Connolly has written for the Mail on Sunday and the Daily Mail, and has interviewed filmmakers for movieScope Magazine.