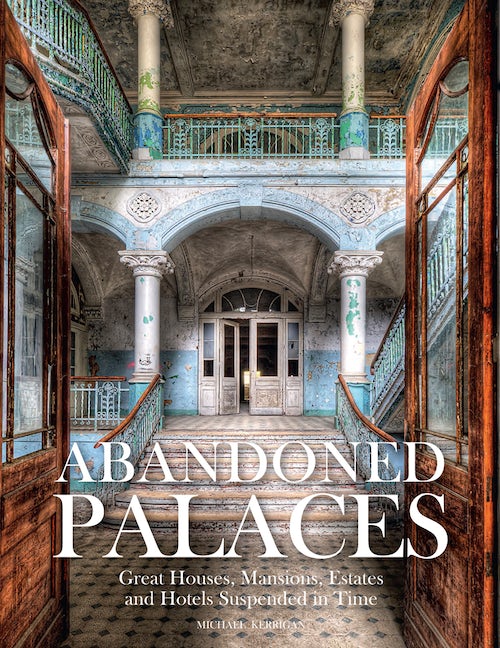 From imperial residences and aristocratic estates to hotels and urban mansions, Abandoned Palaces tells the stories behind dilapidated structures all around the world.

Built to impress, built with style and grandeur, built, above all, to last: it’s all the more remarkable when buildings such as these fall into disrepair and become ruins. From ancient Roman villas to the French colonial hill station in Cambodia that was one of the final refuges of the Khmer Rouge, Abandoned Palaces charts the decline of what were once the homes and holiday resorts of the super wealthy. Ranging from crumbling hotels in the Catskills or in Mozambique, to grand mansions in Taiwan, to an unfinished Elizabethan summerhouse, to a modern megalomaniac’s partially completed estate, they were deserted for reasons including politics, bankruptcy, personal tragedies, natural and man-made disasters, and changing tastes and fashions. Filled with stunning, nostalgic images, this volume is a brilliant and moving examination of worlds left behind. 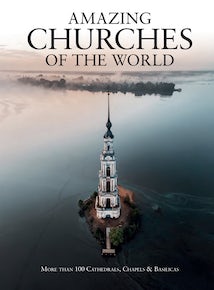 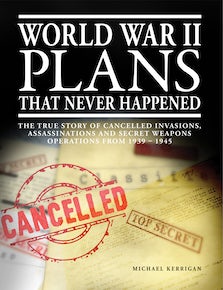