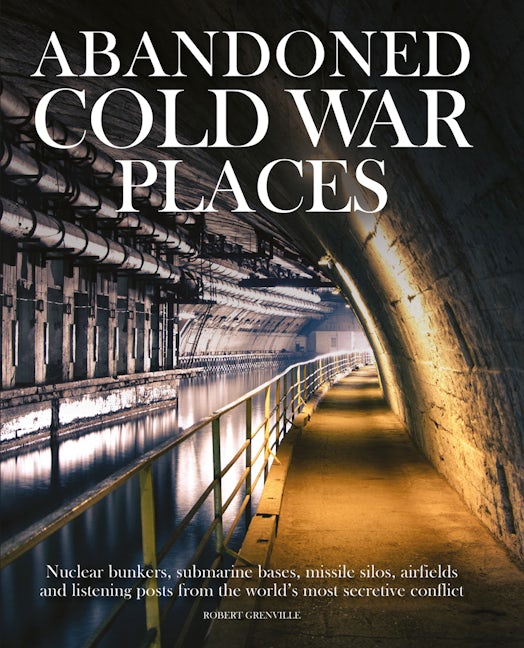 On the 30th anniversary of the fall of the Berlin Wall, this fascinating visual history explores the relics abandoned when the Cold War ended.

The Cold War was a battle of nerves as East and West amassed ever-greater armaments and engaged in ostentatious shows of strength, stealth, and espionage. Then, 30 years ago, the Berlin Wall fell and the “Iron Curtain” lifted. Featuring 150 striking color photographs, Abandoned Cold War Places looks at the now-unused sites where weapons were stored and strategy developed. It travels from the Soviet Union’s largest submarine bases to Britain’s nuclear bunkers, from radar stations in San Francisco Bay to Arizona’s aircraft graveyards, and from listening posts in West Germany to cosmodromes in Kazakhstan, capturing the full span of the struggle, from open conflict to guerilla wars.

Robert Grenville is a historian and freelance writer. He regularly explores ancient and abandoned buildings as part of his research. He lives in London, UK. 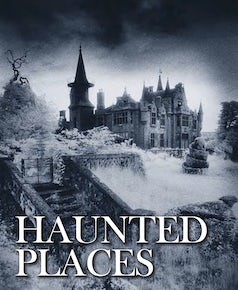