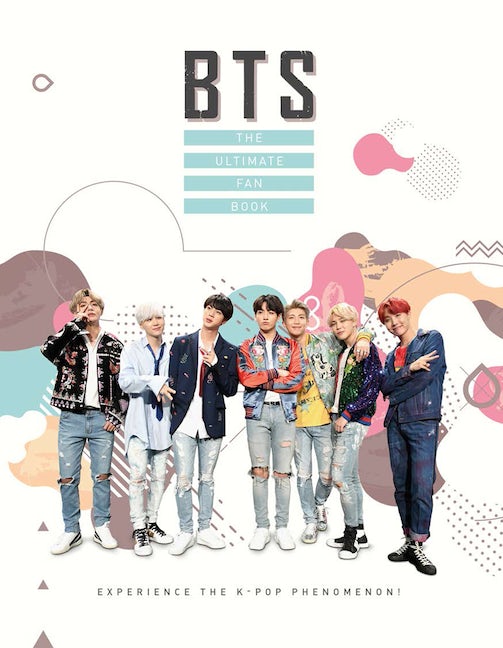 Everyone’s talking about BTS! For fans of the K-pop phenomenon, this is the ultimate guide to everything you want to know about the band.

The members of BTS are global icons acclaimed for their record-smashing, barrier-breaking, trendsetting dance-pop and hip-hop, as well as their personal philosophies. While the 1960s had Beatlemania, today, BTS reigns supreme, with a loyal army of fans leading the way as they proceed to conquer the world. BTS: The Ultimate Fan Book is the first celebration of this colorful phenomenon from Korea, exploring in detail the group’s origins, success, seven members, fashion, philosophies, awards, albums, music, fans, and live shows. Beautiful photographs accompany and highlight coverage of the group’s kaleidoscope of personalities and passions that have made them into more than just musical icons: they are a way of life.

Malcolm Croft is a celebrated author and music journalist who has worked with many of the world's most important bands, including the Flaming Lips, Coldplay, and The Verve. He is the author of more than 15 books on popular culture and music. 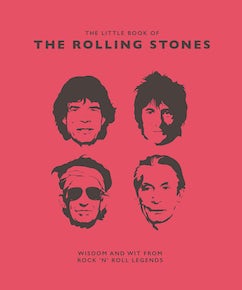 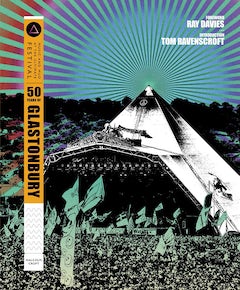 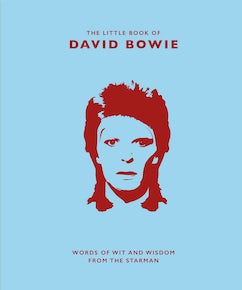 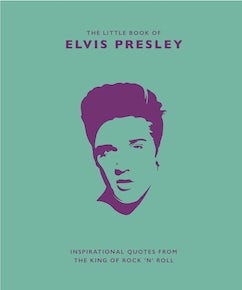 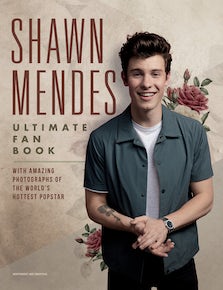