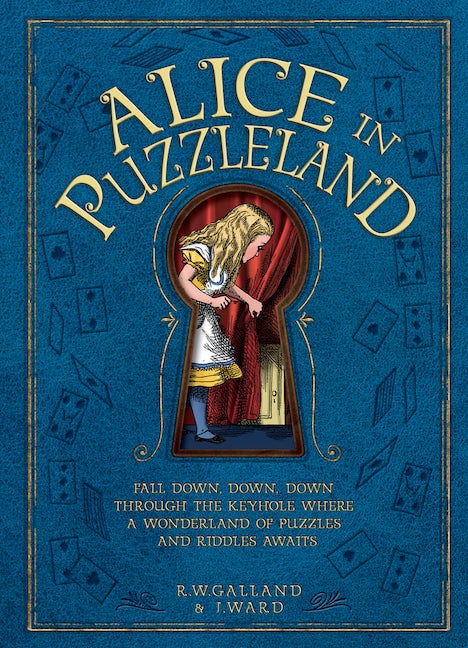 Fall Down, Down, Down Through the Keyhole Where a Wonderland of Puzzles and Riddles Awaits

Fall Down, Down, Down Through the Keyhole Where a Wonderland of Puzzles and Riddles Awaits

Work your way through 250 riddles and brainteasers with Alice, the Mad Hatter, the Red Queen and the rest of Wonderland's unforgettable cast of characters.

Solve this curious and curiouser selection of 250 puzzles, all drawn from the characters, language, and locations in Lewis Carroll’s Alice’s Adventures in Wonderland and its sequel Through the Looking Glass, and What Alice Found There. These perplexing and vexing conundrums, enigmas, and acrostics will test your powers of deduction, logic, and creativity. Featuring some of Carroll's own riddles and Sir John Tenniel's beloved original illustrations, this collection will take you straight down the rabbit hole and into a wondrous world with Alice.

Bind-up of Lewis Carroll's Puzzles in Wonderland and Alice's Puzzles Through the Looking Glass.

Richard Galland is a writer and games designer who has worked as a magazine editor for Games Workshop and designed games for Hasbro and Sony Japan. He is now creative director at Warm Acre games.

Jason Ward is a celebrated entertainment writer and puzzle creator. His work has appeared in the Guardian, Little White Lies, Dazed, Curzon, The Quietus, and IdeasMag. 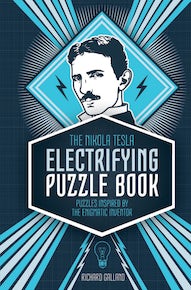 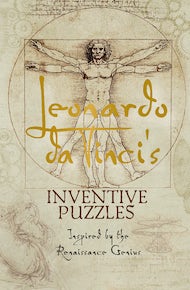