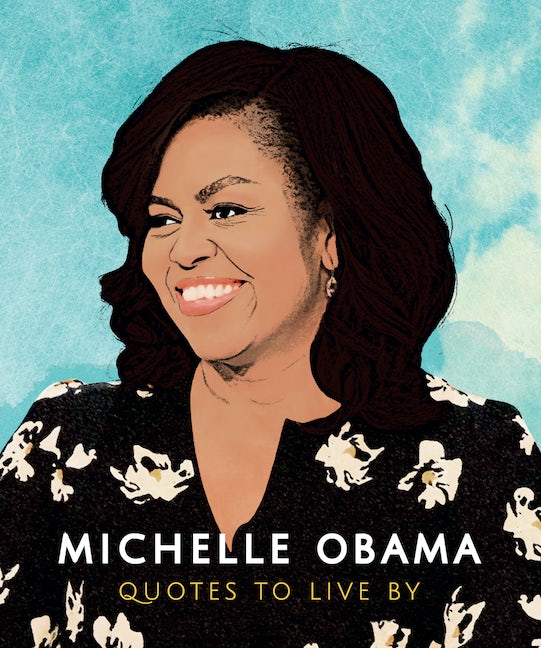 Michelle Obama: Quotes to Live By

Michelle Obama: Quotes to Live By

A life-affirming collection of more than 170 quotes from one of the world’s most admired and respected public figures: Michelle Obama.

As First Lady of the United States, Michelle Obama used her platform to express her strongly held beliefs—and earned admiration for her intelligence, generosity, strength, bravery, confidence, and hard work. This collection of quotations, which covers topics ranging from education and equality to self-belief and success, helps cement her place as one of the strongest voices on the global stage today.

“Every single child has boundless promise, no matter who they are, where they come from, or how much money their parents have. We’ve got to remember that.” —National Arts and Humanities Youth Program Awards, November 2016

“It is so important to remember that our diversity has been—and will continue to be—our greatest source of strength and pride.” —Annual Nowruz celebration, April 2016

“We shouldn’t be sending messages to girls that there are things they can’t do—because there’s nothing that a girl can’t do.” —The Guardian, interview, November 2018

“It is not about voting for the perfect candidate—there is no such person.” —Campaign rally, September 2016

“Success isn’t about how much money you make, it’s about the difference you make in people’s lives.” —Democratic National Convention, September 2012

“When you are struggling and you start thinking about giving up, I want you to remember something . . . and that is the power of hope. The belief that something better is always possible if you’re willing to work for it and fight for it.” —Final speech as First Lady of the United States, January 2017

The Little Book of Trump 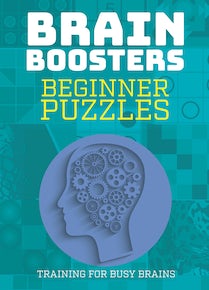 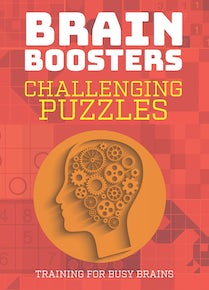 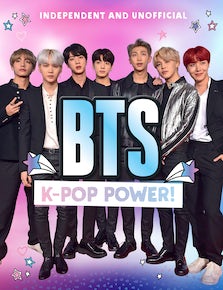 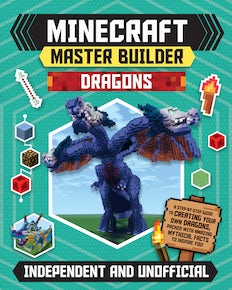