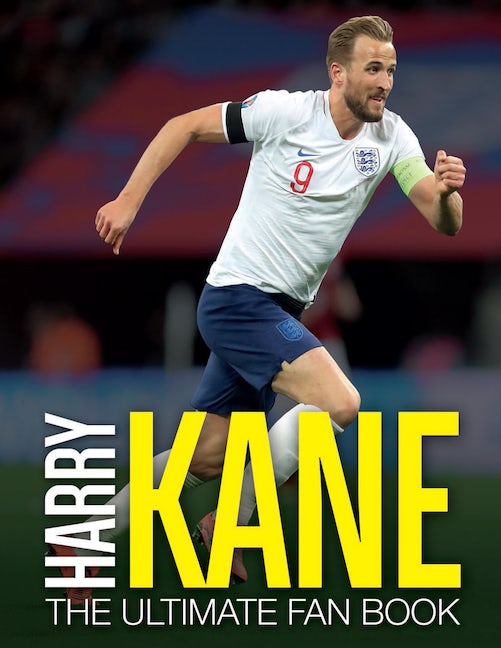 Meet one of the hottest stars of world soccer: Harry Kane, winner of the Golden Boot at the 2018 FIFA World Cup.

Harry Kane, member of the Tottenham Hotspurs and captain of the English national team, keeps racking up new records and accolades: the superstar striker has scored against every single team he faced in the Premier League, and, in 2017, earned the most goals by any player in Europe. This photo- and stat-packed fan book follows his phenomenal career, from the street of Walthamstow and his early training to the biggest stadiums in the game—including the setbacks that made him determined to prove his naysayers wrong.

Adrian Besley has written a number of soccer books, including, in this series, Mohamed Salah: The Ultimate Fan Book, The Best of Shoot!, and the bestselling Superstars of the World Cup 2006. 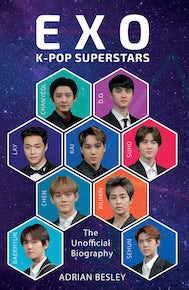 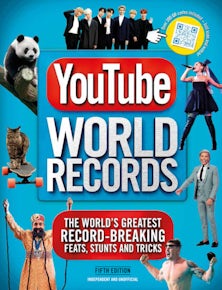 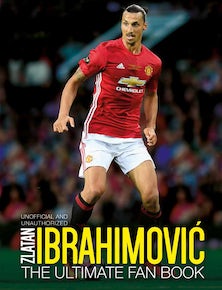 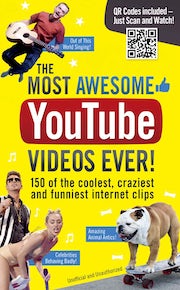