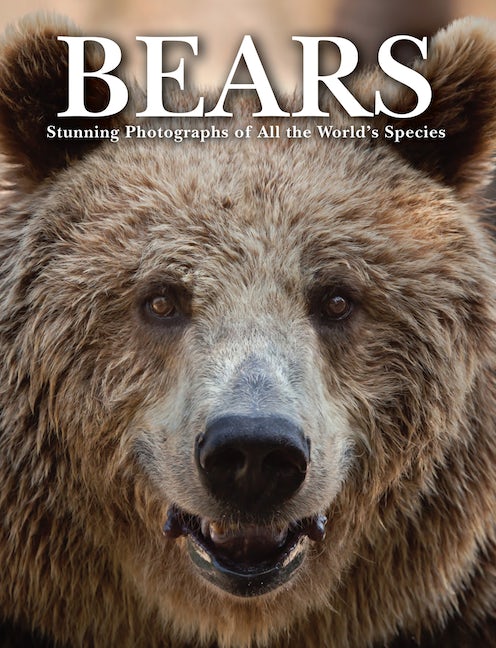 With full captions explaining how the species hunts and feeds, rears its cubs and migrates, Bears is a brilliant examination in 150 outstanding color photographs of this fascinating animal.

There are eight species of bears that roam the world today; from the polar bears of the Arctic, the grizzlies of Yellowstone, and the black bears that prowl America's eastern woodlands, to the giant panda, the sun bear of Asia, and the Andean bear of South America. In this beautifully photographed book, you’ll discover how bears survive in the cold winter climates – they eat a massive amount of food so they can live off body fat during the winter when food is scarce. How do bears hunt? They are not the bloodthirsty predators that are often portrayed in cartoons and movies, they actually eat more plants than animals. Bears features a variety of bears from around the world, including: The Florida black bear, Himalayan black bear, Grizzly bear, Kodiak bear, Atlas bear, Polar bear and many more. It is an introduction to an animal that has fascinated and terrified people throughout history.

Tom Jackson is a leading natural history writer based in the United Kingdom. As an author and contributor he has worked on more than 60 books. A zoology graduate from the University of Bristol, he has also worked as a zookeeper and in safari parks in Zimbabwe. His work has also taken him to the Galápagos Islands, the Amazon rainforest, the coral reefs of Indonesia and the Sahara Desert. Tom lives in Bristol, England with his wife and three children. 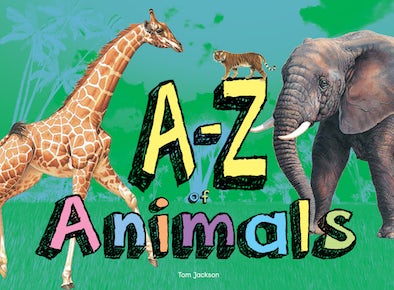