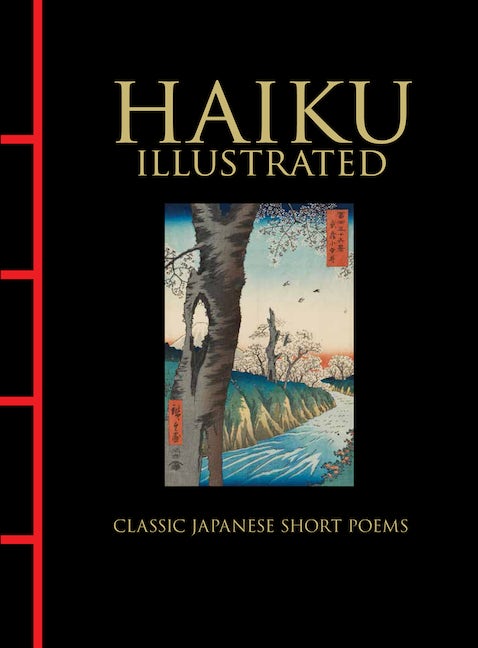 There are few rules to haiku, but they are strict: 17 phonetic sounds, a sense of cutting images or ideas, and a reference to a season. From those restrictions, poets have written about many things, from the year’s first blossom to aging, from mosquitoes humming to insects singing, from catching one’s shadow to crossing a stream in the summer. In this beautiful new edition, each poem is presented in Japanese script, along with romanized Japanese (romaji) and an English translation. Every few spreads an artwork illustrates an aspect of the poem, such as the traditional Japanese cherry blossom, Mount Fuji, or village life. Beautifully produced in traditional Chinese binding and with a timeless design, Haiku Illustrated is an expert introduction and celebration of one of the most beautiful and accessible forms of poetry in the world.

Hart Larrabee is an American translator who lives with his family in the little town of Obuse in northern Nagano, Japan, right in the heart of Issa country. His translations of short stories by Fumio Takano and Mitsuyo Kakuta have appeared, respectively, in the anthologies Tomo: Friendship Through Fiction and The Book of Tokyo: A City in Short Fiction. He also translates non-fiction, particularly in the fields of art, design, and architecture. 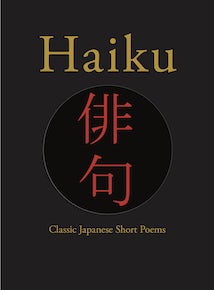