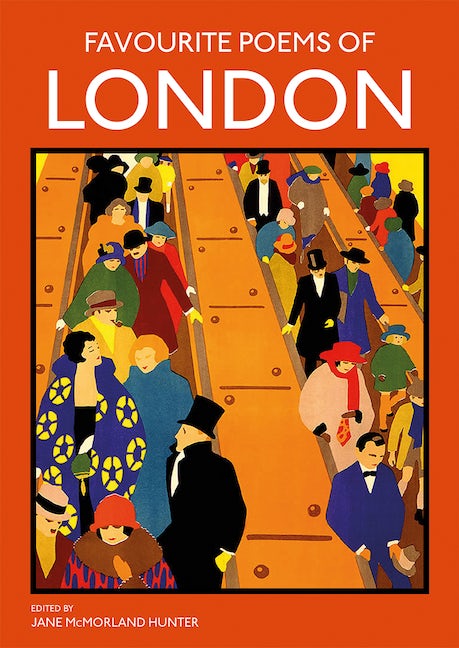 From the poems of Wordsworth to those of John Betjeman, this beautifully illustrated collection pays tribute to one of the world’s greatest cities: London.

“Earth hath not anything to show more fair,” said Wordsworth of London in 1802. Hundreds of years later, the same can be still be said of Britain's largest metropolis—and this wonderful anthology celebrates the city. Epic poems that capture London's vast and majestic presence sit alongside Cockney ditties about pie, mash, and jellied eels, along with paeans to the Houses of Parliament, the Blitz spirit, red double-decker buses, and the infamous rainy English summers. Beautiful illustrations—often from iconic Tube posters—of London's famous sights, parks, and people going about their daily lives accompany the verses, making this the perfect gift for any Londoner or visitor to the city.

Jane McMorland Hunter has written several books, including Ode to London (Batsford). Her other books include three books in the best-selling Teach Yourself series as well as The Tiny Garden (Frances Lincoln) and For the Love of an Orchard (Pavilion) both of which have been widely and favorably reviewed. She lives in London. 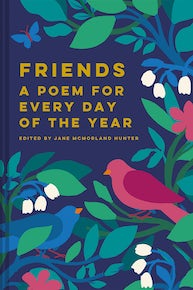 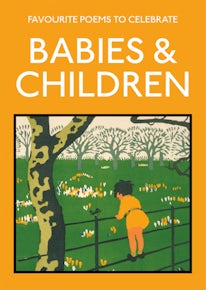 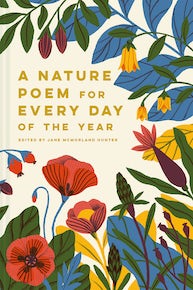 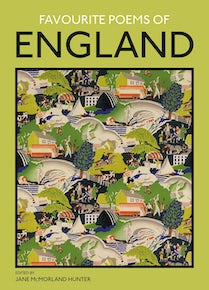