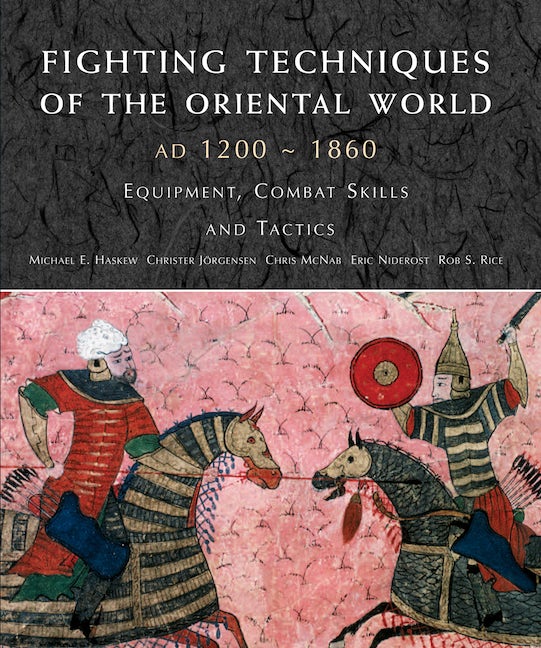 With more than 100 color maps and black-and-white artworks to illustrate battles, equipment, and tactics, Fighting Techniques of the Oriental World is a fascinating examination of combat in the Far East.

With concise text written by a group of experts and more than 100 images, Fighting Techniques of the Oriental World describes combat in the Far East from the Mongol ascendancy through the defeat of Chinese forces in the Anglo-Chinese Opium Wars of the mid-nineteenth century. It explores the tactics and strategy required to win battles with the available technology, and shows how the development of such weapons changed warfare. The five sections examine both the foot soldier and the mounted soldier, their equipment, and how they fought as a unit; why certain types of units—such as the cavalry horse archer—proved more effective than others; how these units worked together on the battlefield, and the importance of a general correctly disposing his troops; specialist techniques and equipment for siege warfare; and naval warfare, from ships and weapons to major battles.

Michael E. Haskew is the editor of WWII History Magazine and The World War II Desk Reference with the Eisenhower Center for American Studies. He is the author of The Sniper At War, The Encyclopedia of Elite Forces in World War II, Order of Battle: Western Allied Forces of WWII, and The Italian Campaign in World War II.

Christer Jorgensen has a PhD from University College, London. Jorgensen has published various books on the history of European warfare. Based in London, he has also contributed to Battles That Changed Warfare and Battles of the Crusades.

Chris McNab is a military specialist and author of over 20 survival publications, including How to Survive Anything, Anywhere, Living Off the Land, and SAS Training Manual: Endurance Techniques. He holds a PhD from the University of Wales and lives in south Wales, UK.

Eric Niderost teaches history at Chabot College in California. His work has appeared in many British and American publications, including Military Heritage, Military History, and Osprey Military Journal. 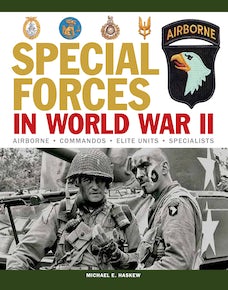 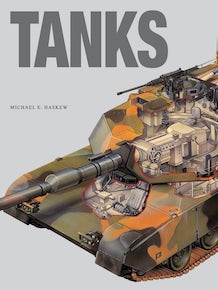 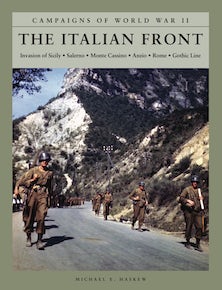 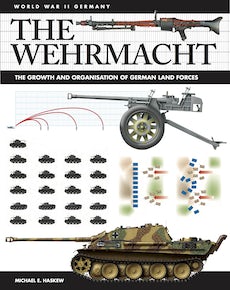 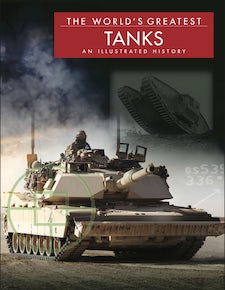