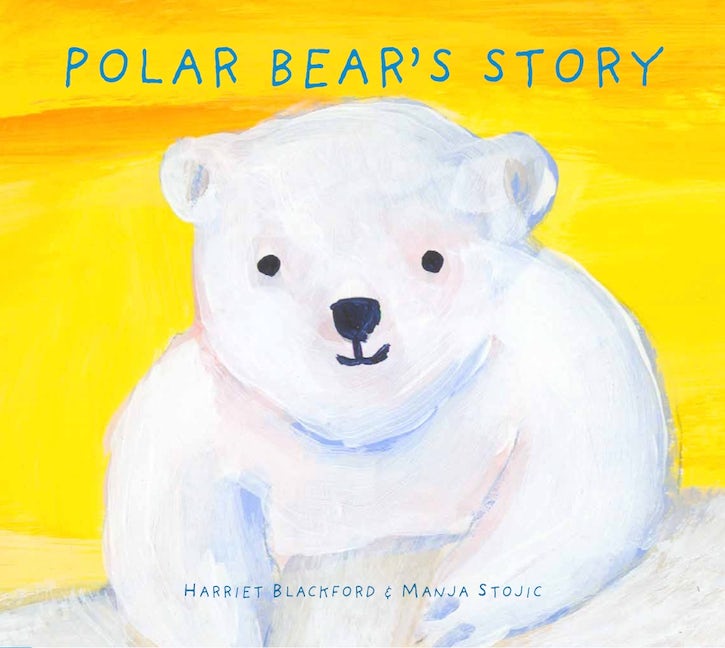 Follow an adorable little polar bear cub as she grows and learns about life in the Arctic.

"A science primer for the youngest environmentalists.” —Kirkus

In the frigid Arctic, a polar bear is born, white and fluffy, with thick fur to protect her from the cold. This fourth book in the popular series—which includes the award-winning Tiger’s Story—accompanies the little cub as she plays with her brother, learns how to hunt, grows up, and finally goes off on her own. Through beautiful art and a poetic, fact-filled story, younger children will learn about how these animals live, and the challenges they face as climate change affects their environment and ability to find food.

“A young polar bear learns how to hunt and survive during seasonal changes. In this fourth in her observational documentary-style series (Tiger's Story, 2007, etc.), Blackford turns her attention toward a polar bear cub struggling to find food. When Polar Bear first tumbles out of her mother's den, all she wants to do is play. But Polar Bear's mother is hungry. She teaches her young cubs how to hunt. Polar Bear grows and begins to hunt more on her own. But it is difficult. With temperatures warming, the ice melts, and she cannot find any seal breathing holes. Walruses are too big for Polar Bear to tackle, and even another predator's leftovers have many others staking their claim. Suspenseful moments heighten the drama, urging readers to feel Polar Bear's plight. Tight, close-up perspectives further create an emotional connection. Predictably, large swathes of Arctic white cover most of the pages, but Stojic infuses sun-drenched skies with deep reds and yellows and varies the shades of blue to diversify the palette. While Polar Bear's specific story ends hopefully, an author's note briefly discusses global warming and the effects on polar regions. "A science primer for the youngest environmentalists.” —Kirkus

Harriet Blackford is a school science technician who earned her degree in Zoology from the University of London and began her career there in the zoology department. She is the author of several children’s books, including Elephant’s Story, Gorilla’s Story, Tiger’s Story (winner of the Kate Greenaway Medal), and all the titles in the TechTots™ series.

Manja Stojic grew up and studied in Belgrade, Serbia, and now lives in London. Her picture book Rain was a New York Times Best Illustrated Book in 2000. She also illustrated Are We There Yet?, written by Sam Williams, as well as Elephant’s Story, Gorilla’s Story, and Tiger’s Story. 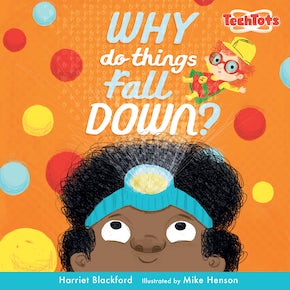 Why Do Things Fall Down? 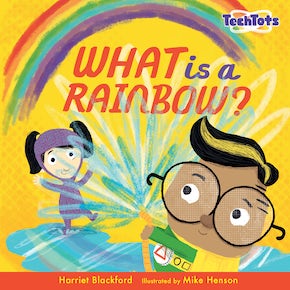 What Is a Rainbow? 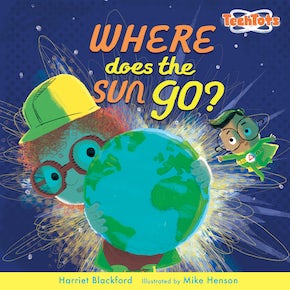 Where Does the Sun Go? 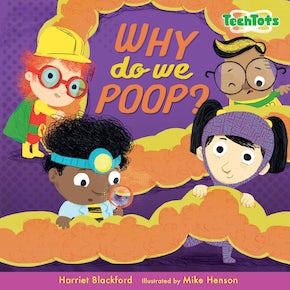 Why Do We Poop? 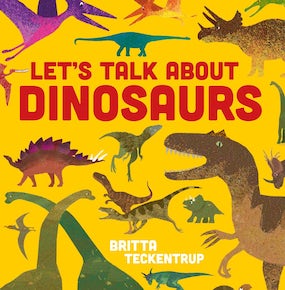