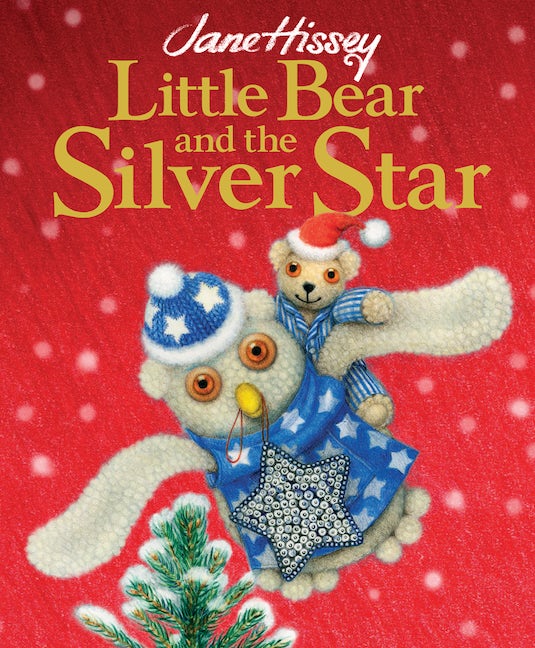 Christmas won’t be Christmas unless Little Bear can find the silver star. Celebrate with this magical holiday story in the bestselling Old Bear series, written by award-winning author/illustrator, Jane Hissey.

It’s nearly Christmas, and Old Bear and the other toys are putting the finishing touches on the tree. But something’s missing: the shining silver star that always goes on top. And time is running out before Father Christmas arrives! Little Bear is so worried that he wakes up in the middle of the night and climbs into the attic to find it. Then an open window, a gust of wind, and the sight of newly fallen snow send him off on a wintry adventure . . . and he drops the star. It looks as if they won’t have the most important decoration after all—until someone special saves the day.

Since studying illustration and design in Brighton, Jane Hissey has written and illustrated more than 20 picture books. Her Old Bear series of books won worldwide acclaim and were featured in a BAFTA award-winning TV series, Old Bear and Friends. 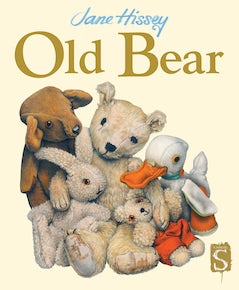 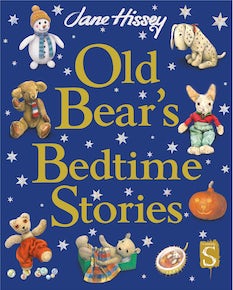 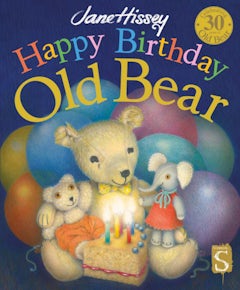 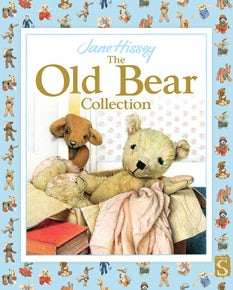 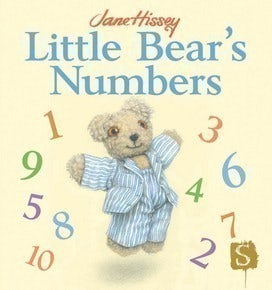