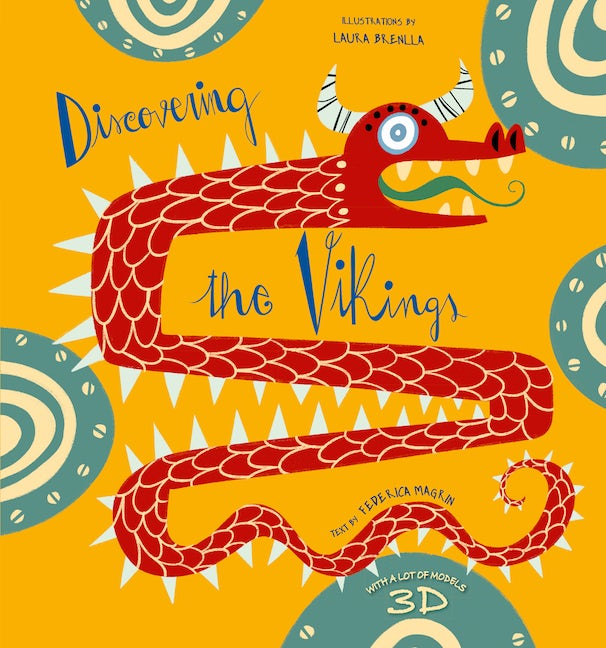 Play with history, and bring the VIkings back to life, with this interactive book—complete with detachable figures and pedestals!

Sail the seas with the Vikings, and uncover the secret of their lives and culture. One of their ships, the Drakkar, is waiting for you, but before going onboard you’ll visit a Viking village; meet their gods—including Thor, Freya, Loki, and Odin; explore myths such as Beowulf; and learn about their role as great explorers. As they read, kids can also detach press-out figures, with a stand for each, to play with.

Federica Magrin was born in Varese in 1978 and has worked in publishing for over ten years, first as editor of Edizioni De Agostini and now as a freelancer. She mainly works in children's books, but also writes educational texts and stories and translates novels. She wrote City Atlas and Princess's Survival Guide (illustrated by Laura Brenlla), both published by White Star.

Laura Brenlla won a scholarship to study Art at Universidad Europea in Madrid. Later she was selected to receive digital cleanup training at the prestigious animation studio SPA, with Fernando Moro (Anastasia, All Dogs Go to Heaven) in charge. 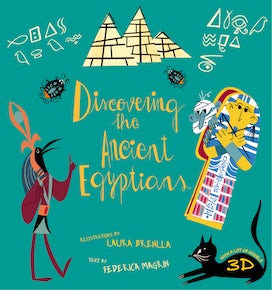 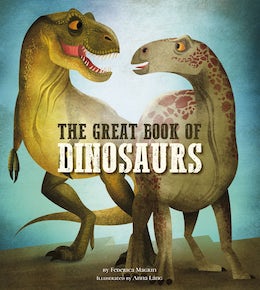 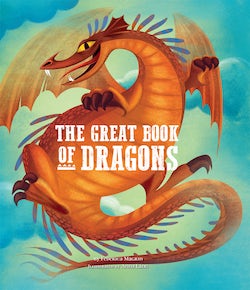 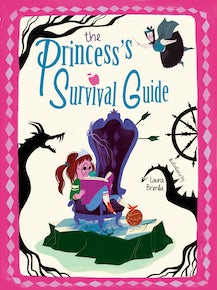 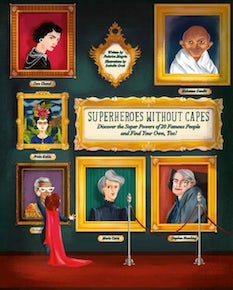