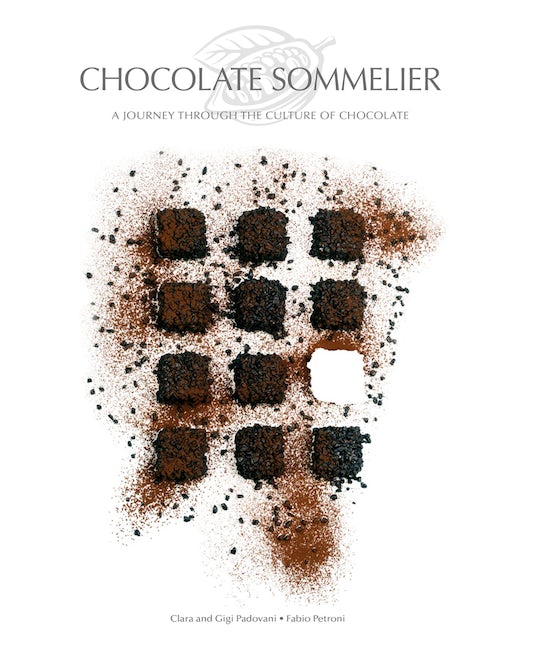 A Journey Through the Culture of Chocolate

A Journey Through the Culture of Chocolate

Take an extraordinary photographic journey into the history, production, and flavors of everyone’s favorite food: chocolate.

Considered the “food of the gods” by the Aztecs and Mayans, chocolate was consumed as a virtuous drink by rulers, warriors, and noblemen—and now by millions of people every day. This magnificent volume, with stunning photographs by Fabio Petroni and mouthwatering original cocoa-based recipes, is a chocoholic’s delight. From the origins of cocoa cultivation, to the secrets of the harvesting and drying the beans, all the way to the art of the processing, Chocolate Sommelier immerses you in the flavors, scents, and infinite variety of chocolate.

Clara and Gigi Padovani have been called the “chocolate couple” of Italian food writing. They have written about 30 books together, translated into six languages, including Street Food all’italiana and Tiramisù. On her own, Clara has written Passione Nutella and Dolci del sole. Gigi was a journalist at “La Stampa” newspaper for 30 years, and is now a gastronomic critic for the L’Espresso restaurant guide; he is a member of the National Studies Center of the Italian Academy of Cooking. His books include Mondo Nutella and Slow Food. Learn more about them at claragigipadovani.com.

Fabio Petroni has worked with some of the best-known professional photographers in the field, and specializes in portraits and still lifes. He has developed campaigns for prestigious internationally known companies, and is the official photographer for the IJRC (International Jumping Riders Club) and the Young Riders Academy. His books include Horses: Master Portraits, Cocktails, Chili Pepper, Tea Sommelier, and Beer Sommelier. Visit him at fabiopetronistudio.com. 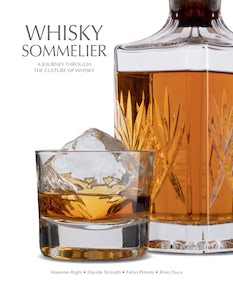 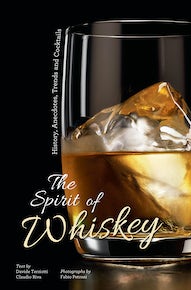 The Spirit of Whiskey 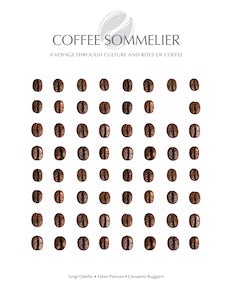 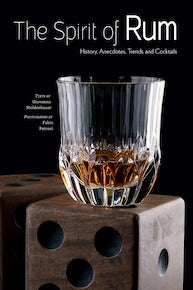 The Spirit of Rum 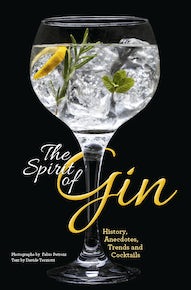 The Spirit of Gin