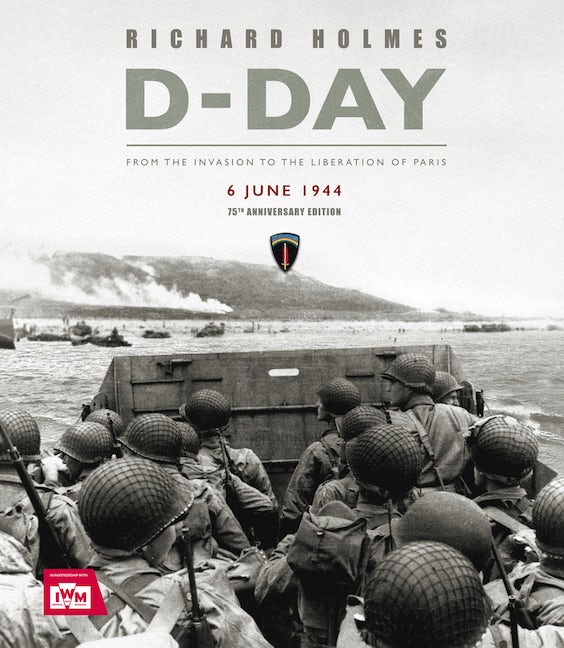 From the Invasion to the Liberation of Paris 6 June 1944

From the Invasion to the Liberation of Paris 6 June 1944

In superb images, rare memorabilia, and the words of those who lived it, this is the story of D-Day.

D-Day, the largest amphibious invasion in history, took place on 6 June 1944. The subsequent battle of Normandy involved over a million men, and helped seal the fate of The Third Reich. In painstaking detail, this graphic account lays out the planning and execution of Operation Overlord, as well as the campaign that effectively destroyed the German forces in France and opened the way for the Allied advance. Along with a wealth of superb photographs and maps, the book contains images of rare memorabilia, including diaries, letters, memos, leaflets, and military orders, that bring this “Day of Days” dramatically to life.
Reissue. Previously offered in a box set.

Professor Richard Holmes was one of the UK's leading military historians. As well as being the General Editor of the Oxford Companion to Military History, he presented several documentary series for the BBC. His books include The Napoleonic Wars Experience (Carlton), Tommy: The British Soldier on the Western Front (Harper Perennial), Wellington: The Iron Duke (HarperCollins), and Red Coat (HarperCollins). He died in 2011. 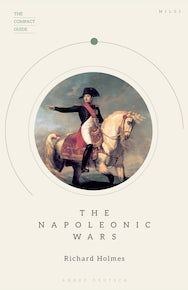 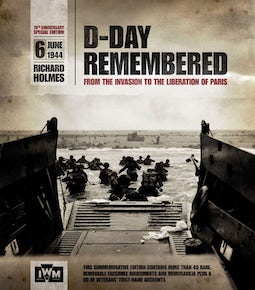