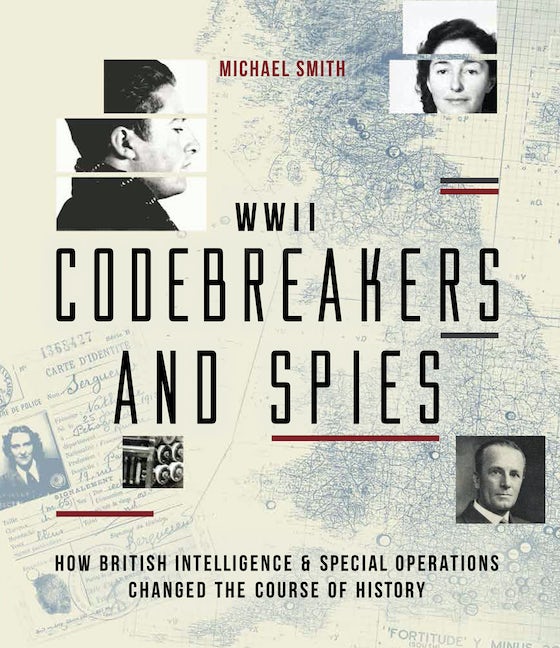 How British Intelligence & Special Operations Changed the Course of History

How British Intelligence & Special Operations Changed the Course of History

Find out the astonishing story of how Britain's intelligence operatives, experts, and special operations teams contributed to the Allies’ victory in the Second World War.

The Bletchley Park codebreakers who solved the German Enigma cipher cut the length of the war by an estimated two years, while the Double Cross system, in which German secret agents were “turned” by the British to feed their Nazi agent-runners with false information, ensured the success of the D-Day landings. Not only does WWII Codebreakers and Spies reveal new details about these remarkable operations, it also tells the compelling tale of how MI6 transformed the disaster of lost networks across Europe into triumph. The stories range from extraordinarily courageous to bizarre, with desperation driving the intelligence services to recruit astrologers and even a stage magician to help retrieve intelligence and allied aircrew from Nazi-occupied Europe. The book includes reproductions of painstakingly researched and rare documents from the archives of MI5, MI6, SOE, and Bletchley Park, as well as a letter from James Bond author Ian Fleming to the Chief of Naval Intelligence. Historian Michael Smith thrillingly recounts the daring and often moving lives of the heroes and heroines who risked their lives for victory.

Michael Smith is a former intelligence officer, award-winning journalist, and expert on all aspects of the British secret war. He was defense correspondent for The Sunday Times, and has written many books including the bestseller Station X, The Killer Elite, and The Spying Game. He is known for obtaining and publishing the Downing Street Memos, for which he received a British Press Award in 2006. Smith is currently Bletchley Park Visiting Fellow at Kellogg College, Oxford.