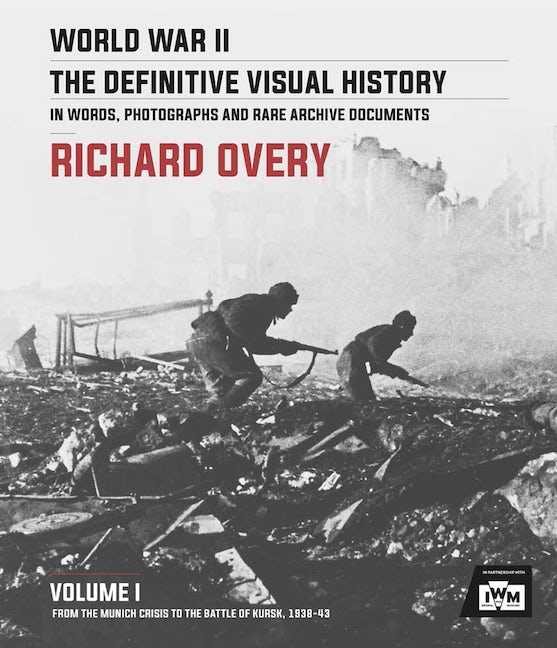 Published to commemorate the 75th anniversary of Victory in Europe Day (May 2020) and Victory in Japan Day (August 2020), this first of two volumes is an outstanding concise history of WWII from the Munich Crisis to the Battle of Kursk.

This first of two volumes begins in the period when the Axis powers reigned supreme. In little more than two years Germany, Italy, and Japan had conquered much of mainland Europe, moved east into the Soviet Union, and pushed the Allies out of the Far East and Pacific. From defeat on the beaches of Dunkirk and the jungles of the Philippines, this compelling history moves forward to victory in the North African desert, the snow-covered Soviet plains, and the Pacific island of Guadalcanal. It ends just as the Allies start to turn the tide against the Third Reich, with the extraordinary dramas of the Battle of the Bulge, D-Day, and the race to Berlin still to come.

Richard Overy, Professor of History, University of Exeter, is a world-renowned historian and an expert on the history of WWII, air warfare, and the Hitler and Stalin dictatorships. He has won five prizes for his published work, including the Wolfson prize for History in 2005. He is the author of Carlton's landmark The Battle of Britain, in association with the RAF. He regularly contributes to the Independent, Sunday Telegraph, and Guardian. 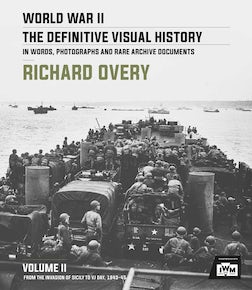 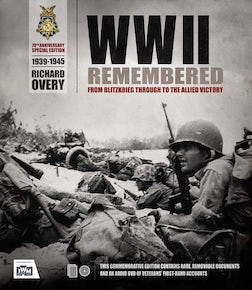