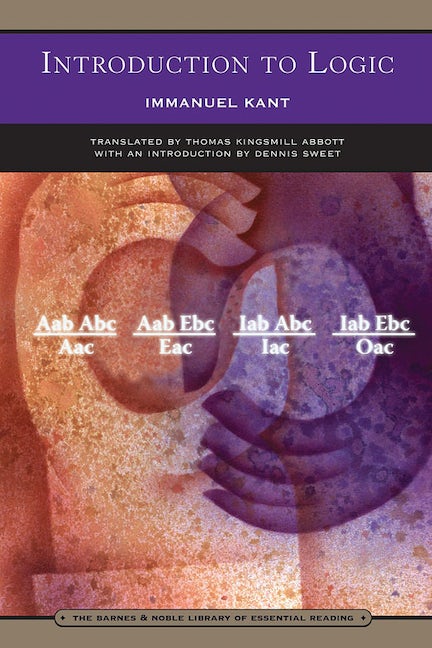 Introduction to Logic might just as well be entitled An Introduction to Kant's Thought, for it serves as an excellent introduction to Immanuel Kant's entire philosophy, a philosophy that is generally overwhelming when approached from any of his other books. To the student and scholar of Kant's thought, the Logic can shed new and interesting light on logic, aesthetics, and moral reasoning.

Immanuel Kant (1724-1804) has been caricatured as a stiff German professor, whose Stoic habits were so predictable that the people of Königsberg, his hometown, could set their clocks by his daily walks. Kant's life is best described as a heroic struggle to discover order within chaos or, better, an effort to fix human thought and behavior within it proper limits. He lived and worked during the Enlightenment, a time when political, religious, and intellectual freedom erupted across the Western world. 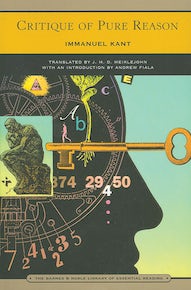