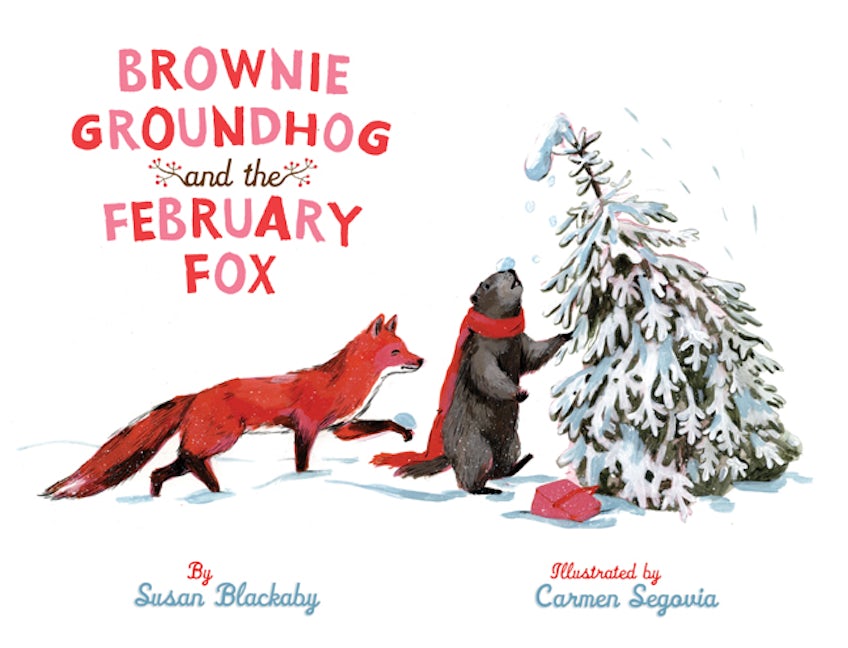 Happy Groundhog Day! But when Brownie steps outside, there's not even the slightest sign of spring—just her shadow, a frosty field, and a hungry fox who wants to munch her for lunch. Determined not to become a meal, Brownie finds a clever and tasty way to melt the ice and turn Fox into a friend…and make the wait for winter's end a little warmer.
Susan Blackaby's deliciously witty writing and Carmen Segovia's adorable animals and stunning landscapes combine to create a picture book filled with springtime joy. Just right for reading with a cup of cocoa and cinnamon toast…Brownie's favorite meal!

"When Brownie wakes up on the second of February, she opens her door, looks out, and scoffs, “Phooey, six more weeks of winter.” She does not like waiting. Before she can go back inside, a fox pounces on her, eager for breakfast. But clever Brownie finds a way to keep him busy through lunch and then dinner, spending their time looking for spring. After some skating, they've both worked up an appetite and the fox is tired of waiting, too. By tricking Fox, Brownie's life is spared and a new friendship begins, just as the first sign of spring arrives. Segovia's acrylic and ink artwork captures the clear sky of winter and accentuates the white/gray of a heavy snowfall. Brownie's black/brown fur is set off with a bright red scarf as an equally vibrant Fox stands out against a chilly landscape. The theme of outfoxing a fox is a familiar one, but this story is particularly endearing. Children will find it delightful."--School Library Journal (STARRED REVIEW)
-

About the Illustrator
Carmen Segovia is an award-winning illustrator who lives in Barcelona, Spain. One winter, she chose to sketch a little groundhog that wakes before spring and passes the time by sliding down a snowy hill, and building a “snow friend.”  The paintings were selected for the Bologna Children's Book Fair Illustrators Exhibition where Carmen's American editor became determined to create a book starring the groundhog. Carmen's first picture book in the US was China Doll, by Elza Pilgrim. 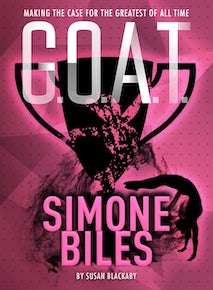 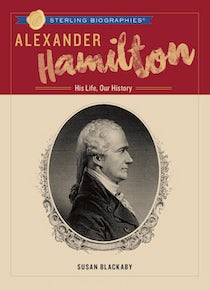 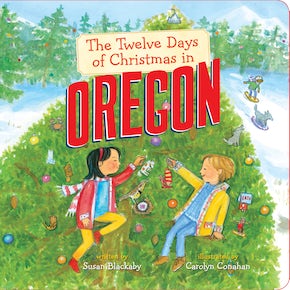 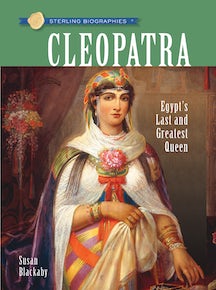