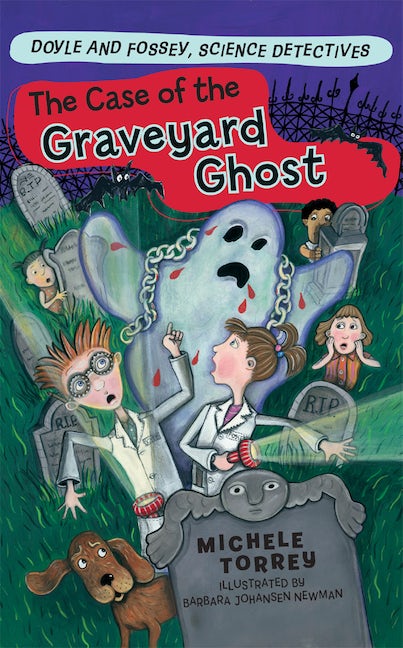 The Case of the Graveyard Ghost

The Case of the Graveyard Ghost

Who you gonna call to ghostbust a graveyard spook? Doyle and Fossey, that’s who! They’re on the job and ready to free a snobby girl from a tight situation, uncover the culprit who’s ruining some prize roses, nab a dangerous smuggler of rare animals, and of course…reveal the truth about that pesky ghost!

Barbara Johansen Newman was a puppeteer and doll maker before becoming a full-time illustrator. She both wrote and illustrated Sterling’s critically praised Tex & Sugar (2007). School Library Journal noted that her “Rich, vibrant illustrations, like an explosion of color, capture the sights of the city, while meticulous detail depicts the all-animal cast and a wide range of expressions.” Her work has been featured in national magazines, newspapers, calendars, cards, and more than a dozen books for children. 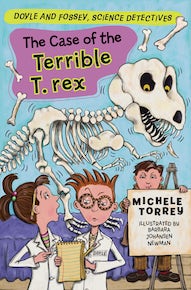 The Case of the Terrible T. rex 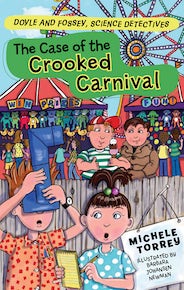 The Case of the Crooked Carnival 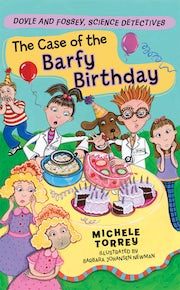 The Case of the Barfy Birthday 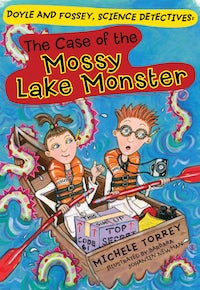 The Case of the Mossy Lake Monster 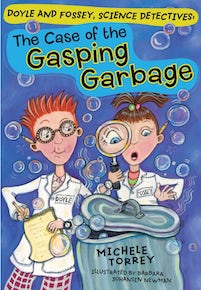 The Case of the Gasping Garbage