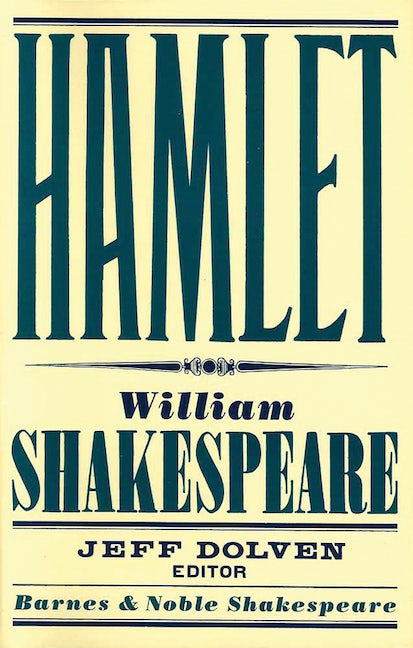 Hamlet, by William Shakespeare, is part of the Barnes & Noble Shakespeare series.  This unique series features newly edited texts prepared by leading scholars from America and Great Britain, in collaboration with one of the world’s foremost Shakespeare authorities, David Scott Kastan of Columbia University. Together they have produced texts as faithful as possible to those that Shakespeare wrote.

Shakespeare’s compelling treatment of guilt and revenge in Hamlet has fascinated playgoers and readers for 400 years. The editor, Jeff Dolven, brings a professional poet’s eye to the introduction and notes, providing a uniquely informative take on the play. 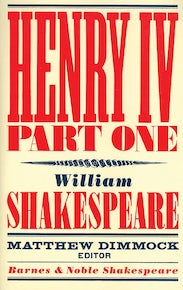 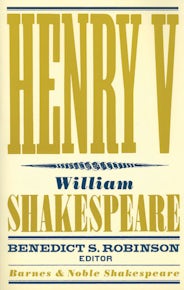 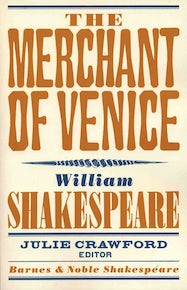 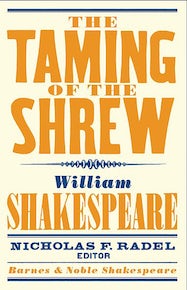 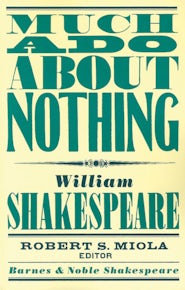 Much Ado About Nothing (Barnes & Noble Shakespeare)