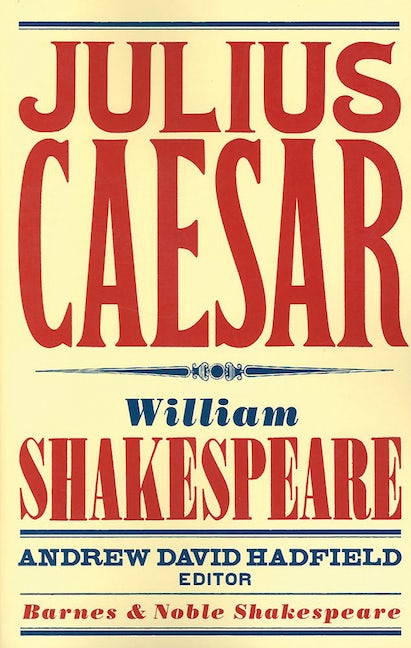 Julius Caesar, by William Shakespeare, is part of the Barnes & Noble Shakespeare series.  This unique series features newly edited texts prepared by leading scholars from America and Great Britain, in collaboration with one of the world’s foremost Shakespeare authorities, David Scott Kastan of Columbia University. Together they have produced texts as faithful as possible to those that Shakespeare wrote.

Shakespeare’s Julius Caesar dramatizes the most controversial event in ancient history—the assassination of Julius Caesar. The editor, Andrew Hadfield, puts the play in context, revealing what each of the characters would most likely have been perceived by Shakespeare’s audience. 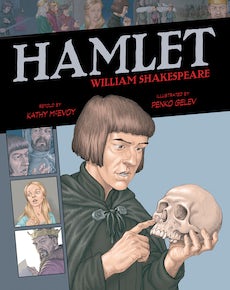 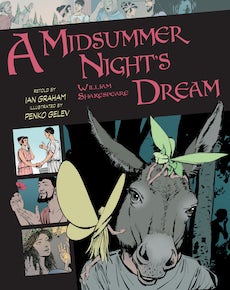 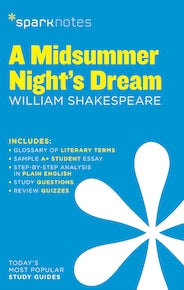 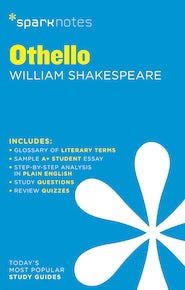 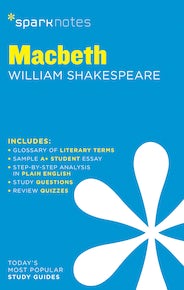