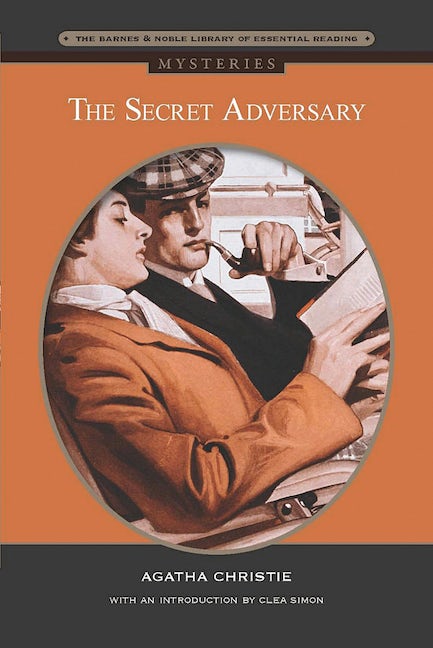 Two bright young characters of the Jazz Age start out looking for adventure and wind up saving England in Agatha Christie’s The Secret Adversary. Childhood friends Tommy Beresford and Prudence “Tuppence” Crowley have hit hard times. It’s 1920, and the Great War is blessedly over. But the peace has left staid old England in upheaval and the young veteran and the pretty former nurse flat broke.  In the free spirit of the age, the two advertise themselves as “Young Adventurers,” hoping for enjoyable as well as profitable employment. Their first client, a British Army Intelligence officer, promises both when he hires them to find a missing woman, and the charming duo are soon involved in a case of international intrigue, mistaken identities, and, ultimately, romance.

Agatha Christie is remembered today as the queen of crime fiction, the author of one hundred eighty-four works of detective fiction and thirteen plays. Born on Sept. 15, 1890 to an aristocratic American father and his English wife, the pretty socialite became a Volunteer Aid Detachment nurse.  By 1956, the author became a Commander of the British Empire and, in 1971 she was named a Dame of the British Empire. 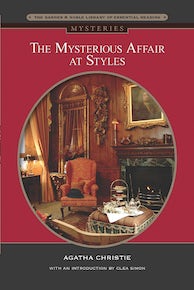