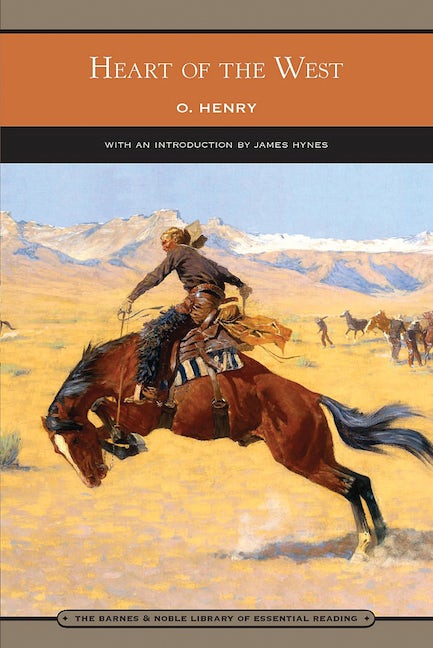 Heart of the West (Barnes & Noble Library of Essential Reading)

Heart of the West (Barnes & Noble Library of Essential Reading)

Heart of the West’s humorous and sentimental stories of sheepherders, cowpunchers, trail cooks, prospectors, outlaws, and Texas Rangers offer the modern reader a window into the often-mythologized American West.  Perhaps reflecting O. Henry’s own experience as a young man in the middle of nowhere, where women were few and far between, many of the stories are comic tales of romantic rivalry, usually featuring two bluff and feckless young men in competition for the attention of the same rather remote and demanding young woman. Among the short stories are “The Handbook of Hymen,” “Cupid a la Carte,” “The Pimienta Pancakes,” and “The Caballero’s Way.”

O. Henry (1862–1910) is the penname of William Sydney Porter.  Among his best-known works are “The Cop and the Anthem,” “After Twenty Years,” and “Compliments of the Season.”  Today, the O. Henry Award, for outstanding short stories, is named after him. 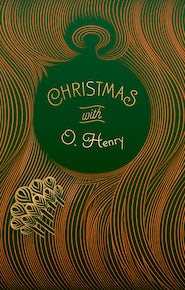 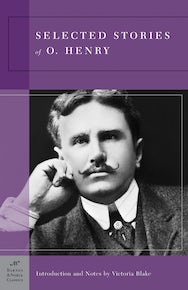