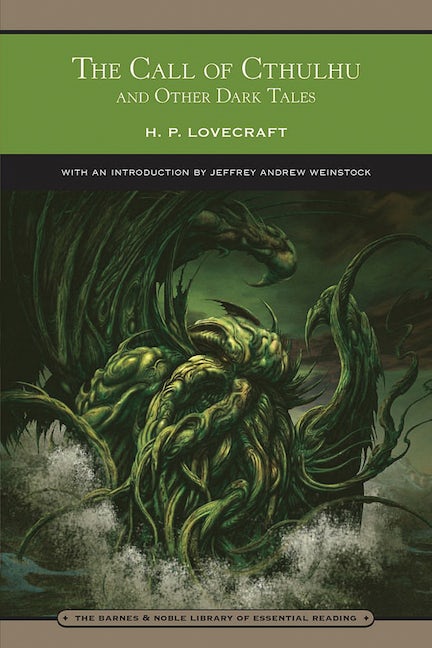 H. P. Lovecraft’s fiction reveals a universe that is vaster, darker, and stranger than anything previously imagined. His “cosmic horror” reflects a peculiarly modern philosophical belief system in which human beings are regarded as insignificant in light of the vastness of time and space. The especially Lovecraftian twist on this apocalyptic premise is that it is alien forces and powers at work in the universe that possess the potential for the ultimate destruction of mankind.

Reprinted here are many of Lovecraft’s most famous works, including “The Call of Cthulhu” (1928), “The Dunwich Horror” (1929), and “The Shadow Over Innsmouth” (1936).  These stories will introduce readers to Lovecraft’s pantheon of “gods,” his characteristic themes, his fictitious New England geography and, of course, the Necronomicon, Lovecraft’s famous invented book of occult secrets.

Howard Phillips Lovecraft was born on August 20, 1890, in Providence, Rhode Island.  When Lovecraft was three, his father was admitted to an insane asylum, and by the time he was eight he suffered his own “near-breakdown.”  The year before that, he had begun writing short horror tales. 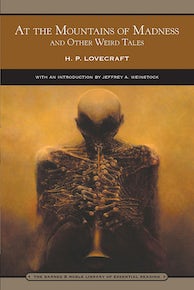