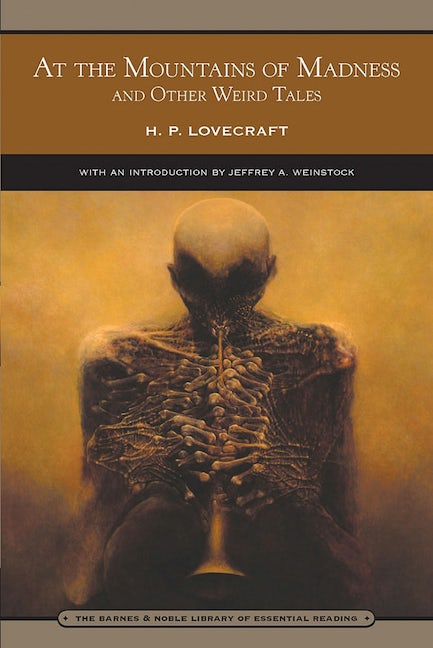 and Other Weird Tales

and Other Weird Tales

This collection includes three selections from the Cthulhu Mythos: the novella At the Mountains of Madness, which is often considered Lovecraft’s masterpiece; “The Thing on the Doorstep”; and “The Shadow Out of Time.”  While including all the chilling “cyclopean vistas,” monstrous abominations and appalling transformations that readers have come to expect from Lovecraft, this also showcases his fantasy writing in stories such as “The Cats of Ulthar,” “The Silver Key,” and notably The Dream-Quest of Unknown Kadath.

Howard Phillips Lovecraft was born on August 20, 1890, in Providence, Rhode Island.  When Lovecraft was three, his father was admitted to an insane asylum, and by the time he was eight he suffered his own “near-breakdown.”  The year before that, he had begun writing short horror tales. 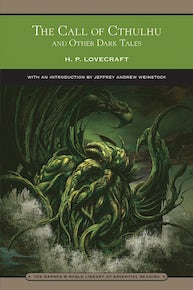