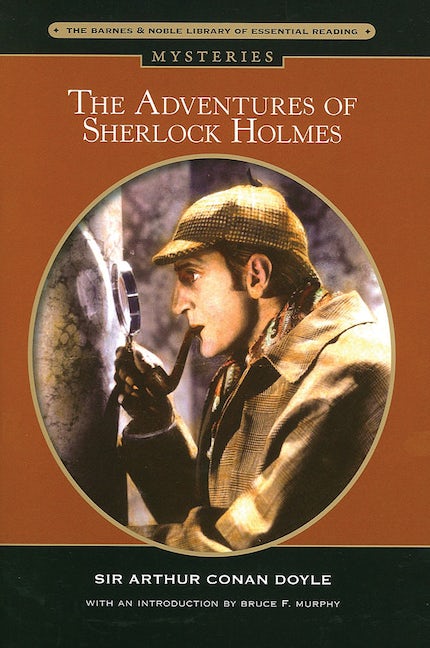 With each spine-tingling mystery, the legend of Sherlock Holmes comes to life. Page by page, Holmes uses his uncanny deductive skills to solve the toughest of cases. After reading this classic collection, you’ll discover why this eccentric detective from 221B Baker Street in London rose to celebrity status throughout the world. This book includes such favorites as The Red-Headed League, Five Orange Pips, and Adventure of the Speckled Band.

Born in Edinburgh in 1859, Sir Arthur Conan Doyle was raised by a mother who early on taught him to value his family’s history and the actions of heroic men. During his preteen years in Jesuit school, Doyle was already an avid reader and storyteller. He published his first fiction in magazines while attending medical school at Edinburgh University. His writing includes seven full-length historical novels, numerous adventure stories and tales of terror, several works of science fiction, a few pamphlets and books on wars and the military and, later on in life, both fiction and nonfiction works focusing on Spiritualism. 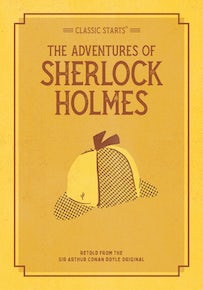 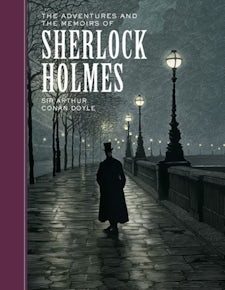 The Adventures and the Memoirs of Sherlock Holmes 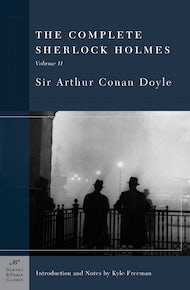 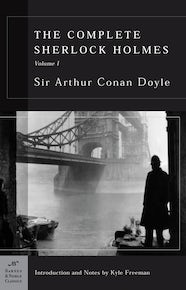