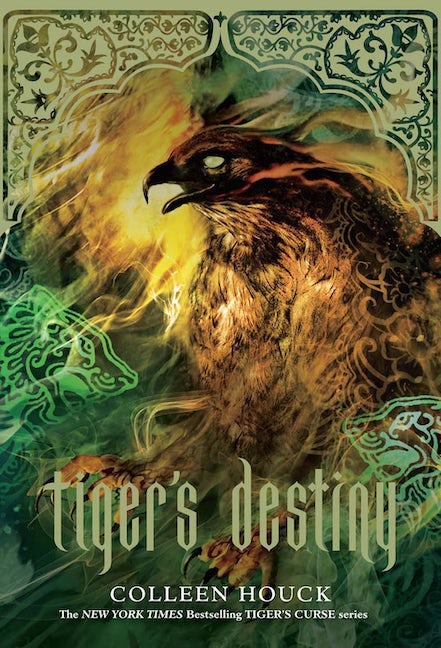 With three of the goddess Durga's quests behind them, only one prophecy now stands in the way of Kelsey, Ren, and Kishan breaking the tiger's curse. But the trio's greatest challenge awaits them: A life-endangering pursuit in search of Durga's final gift, the Rope of Fire, on the Andaman Islands in the Bay of Bengal.  It's a race against time—and the evil sorcerer Lokesh—in this thrilling finale to the bestselling Tiger's Curse series, which pits good against evil, tests the bonds of love and loyalty, and finally reveals the tigers' true destinies once and for all.
A smartphone Tag code on the final page of the book links readers to the series website.

"Ablaze with fiery passions—and sheets of actual fire, too—this conclusion to the Tiger's Curse quartet brings Oregon teenager Kelsey and the two Indian were-tiger princes who have divided her heart through a climactic battle to a final, bittersweet mate selection. . . . [readers] are sure to be left throbbing and misty-eyed." —Kirkus Reviews
-

All four books in Colleen Houck's Tiger's Curse saga were New York Times bestsellers. Her new, as-yet-unnamed series with Delacorte, beginning with Reawakened, will launch in August 2015. Colleen lives with her husband and a huge assortment of plush tigers in Salem, OR. Visit her online at colleenhouck.com, tigerscursebook.com, facebook.com/tigerscurse, twitter.com/colleenhouck, or twitter.com/tigerscurse. 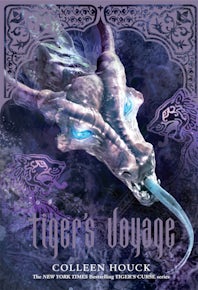 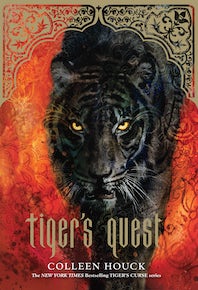 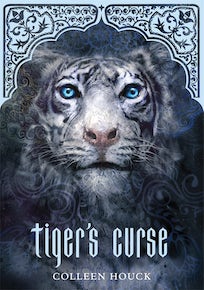