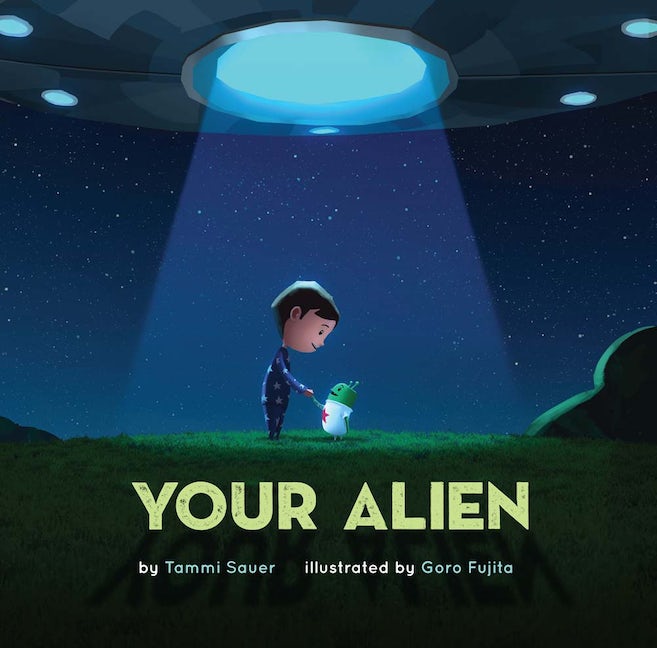 One day, you'll be looking out your window when something wonderful comes your way… and you will want to keep him.

When a little boy meets a stranded alien child, the two instantly strike up a fabulous friendship. They go to school, explore the neighborhood, and have lots of fun. But at bedtime, the alien suddenly grows very, very sad. Can the boy figure out what his new buddy needs most of all? This funny, heartwarming story proves that friends and family are the most important things in the universe . . . no matter who or where you are.

“It’s best-friendship at first contact after a flying saucer crashes outside a boy’s house, and a Little Green Man with a white jumpsuit and a snaggletoothed smile emerges. In second-person narration that has an understated tenderness, Sauer (Nugget and Fang) follows the two through the day. The boy’s parents don’t notice the new arrival, his classmates are mesmerized, and ‘As for your teacher? She’ll think she needs new glasses.’ Beyond the evident warmth Fujita (the Robots Rule series) creates between alien and boy, he has a real way with light; the passage of time is almost tangible in the way sunlight streams through windows or wanes as the friends race down a hill flying a kite. And when the alien’s homesickness sets in, it’s light—specifically every light in the boy’s house, as well as ‘a few extras here and there’ (think Christmas in July)—that attracts the attention of two green parents eager to find their child. Not since E.T. has extraterrestrial entertainment stood such a good chance of making kids (and their parents) tear up. Ages 3–up.” —Publishers Weekly (starred review)

“Even aliens need hugs!
‘You will be looking out your window when something wonderful comes your way.’ That something is a small, green, tentacled, and impossibly cute alien making a poor landing in a spacecraft. Of course, the Caucasian boy stand-in for ‘you’ wants to keep him. Fortunately his distracted parents don’t notice what they are agreeing to. The alien enjoys school (though the class bunny makes him nervous). He helps his human friend see the world in new ways…but before long, the boy notices his alien wistfully staring out the window. Nothing seems to make him happy, but a hug helps a little (and gives the boy a clue to what might be wrong with his new friend). Turning all the house lights on draws attention from outer space, and ‘the reunion scene will be out of this world.’ After waving goodbye to his little green buddy, it’s the boy who is wistful. Fortunately, something wonderful (in the form of parental hugging) comes his way again. Sauer’s sweet tale of interplanetary friendship makes terrific use of second-person narration. Young listeners will identify with the young protagonist whether they have dreamed of having an alien best friend or not (but really, who hasn’t?). Fujita’s digitally created cartoon illustrations have the appearance of acrylic paintings and augment the gentle humor of the simple tale.
Will likely inspire preschoolers to stare hopefully heavenward looking for their own close encounters.” —Kirkus Reviews (STARRED REVIEW)
-

Tammi Sauer is a former teacher and library media specialist who is highly involved in the children’s book community. Her many popular picture books include Cowboy Camp, Chicken Dance, Bawk & Roll, and The Twelve Days of Christmas in Oklahoma (all Sterling). While she writes from her home in Edmond, OK, Tammi occasionally looks out her window. So far, she hasn't spotted any baby aliens. Visit Tammi online at tammisauer.com.

Goro Fujita was born in Japan and moved with his family to Germany when he was three years old. He was fascinated by drawing ever since he was a little child. In 2008 he moved to San Jose, California, where he works as a book illustrator and visual development artist on feature films. Rumor has it that aliens taught him how to paint. Visit Goro online at area-56.de. 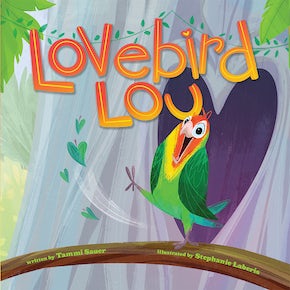 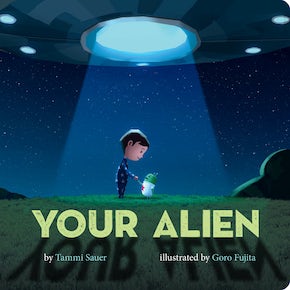 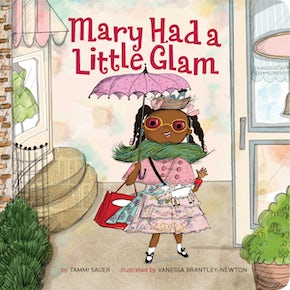 Mary Had a Little Glam 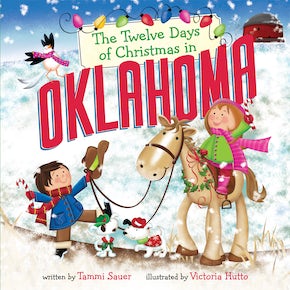 The Twelve Days of Christmas in Oklahoma