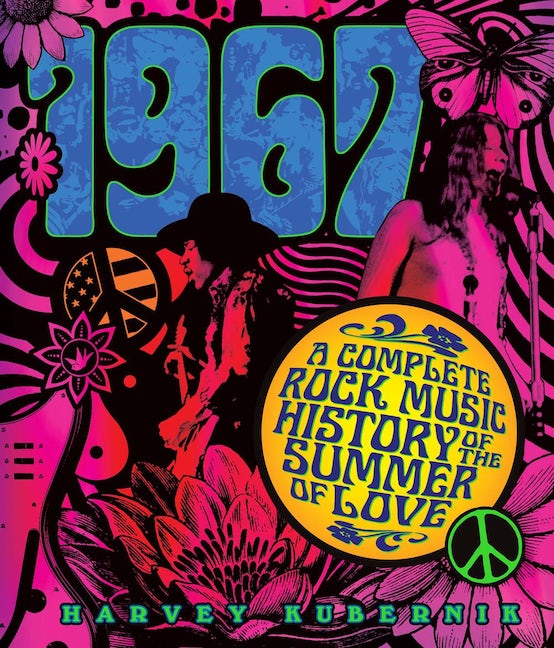 A Complete Rock Music History of the Summer of Love

A Complete Rock Music History of the Summer of Love

Celebrate the 50th anniversary of the “Summer of Love” and the revolutionary music of 1967.
During late spring 1967, tens of thousands of young people began streaming into San Francisco, kicking off a counterculture revolution and cultural explosion that was the Summer of Love. Now, on the 50th anniversary of that revolutionary event, acclaimed journalist and pop culture historian Harvey Kubernik takes us on an insider’s look at the happenings in San Francisco, Los Angeles, and beyond—in the months leading up to, during, and after that seminal summer—through the lens of rock music. This lush volume features a trove of little-known and previously unpublished interviews with scenemakers and musicians of the time and the people who knew them; psychedelic festival posters, concert flyers, and other 1960s ephemera; and stunning images from acclaimed photographers of the era.

“Packed with new interviews with principals like Carlos Santana, Michelle Phillips and Roger McGuinn, [1967] gives month-by-month accounts of the scenes in London, San Francisco, New York, and even Australia, where the Bee Gees were scoring their first hits. The result breathes new life into a wide-open cultural moment.”—Rolling Stone
-

Harvey Kubernik, a lifelong resident of Southern California, is a veteran music journalist whose work has been published nationally in Melody Maker, the Los Angeles Free Press, Variety, Goldmine, the Los Angeles Times, and MOJO, among others. He is a record producer and noted documentary film and radio interview subject, and a former West Coast director of A&R for MCA Records. Kubernik is the author of several books, including Canyon of Dreams (Sterling), Neil Young: Heart of Gold, and Leonard Cohen: Everybody Knows (both Backbeat Books). He lives in Los Angeles. 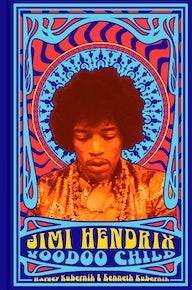 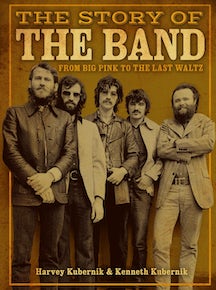