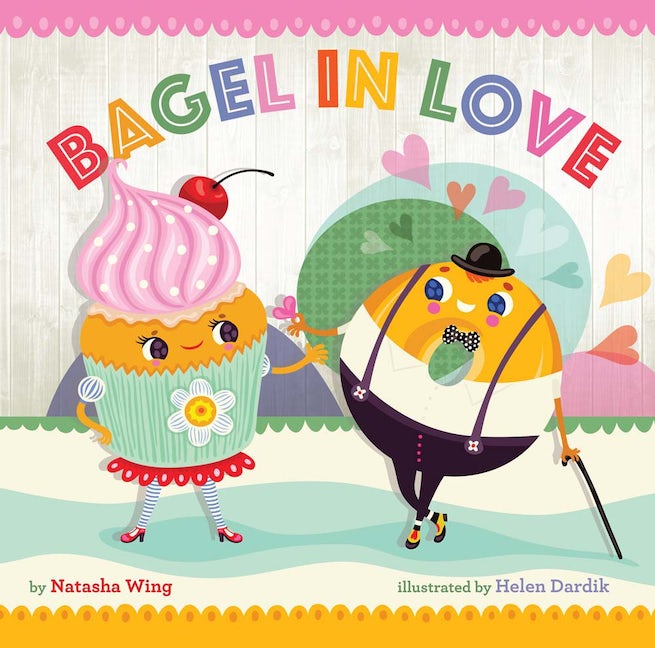 Poor Bagel! He dreams of entering the Cherry Jubilee dance contest . . . but no one wants to be his partner! Can he find a sweet-tart who doesn’t think his steps are half-baked?
Bagel loved to dance. It made him happier than a birthday cake! And more than anything, he wants a partner who will spin and swirl, tap and twirl with him in the dance contest. But Pretzel sniffs that he doesn’t cut the mustard, Croissant thinks his moves are stale, and Doughnut’s eyes just glaze over. Can a cute cupcake save the day for our would-be Fred Éclair? Witty and pun-filled, this picture book really takes the cake.

“Are you a fan of baking puns? Tap-dancing bagels? Oodles of fun? Then this is the book for you! When a ‘tap tap tippity tap’ dancing bagel in suspenders, a polka-dotted bow tie, and a Charlie Chaplin hat and cane needs a partner for the Cherry Jubilee Dance Contest, he asks every pastry he passes. No one’s impressed by his moves, however, and he receives a string of rejections, including a croissant who deems his dancing ‘totally stale.’ Though Bagel can’t help but feel ‘dumped like yesterday’s rolls,’ he carries on, until his delectable tapping catches the attention of a receptive cupcake, who ‘blushes red velvet’ from his fancy footwork. Dardik’s vibrant artwork, full of animated, anthropomorphic baked goods in bold colors and shapes, complement the comical text. Bagel is particularly expressive, from his frustration with his search for a dance partner to the pizzazz he brings to his dancing to the adoration he feels for Cupcake, who’s his perfect match. Humorous, lighthearted fare with a heartening ending and chuckle-worthy jokes.” —Booklist

“A romance for carb (and pun!) lovers who dance to their own drummers and don't give up on their dreams.” –Kirkus Reviews
-

Natasha Wing is best known for her paperback series based on the popular poem “The Night Before Christmas.” Her titles include The Night Before Easter, the original book in the series, and The Night Before Kindergarten, which has sold more than 1.5 million copies and has regularly appeared on bestseller lists since its publication in 2001 (Grosset & Dunlap). Wing’s book Jalapeño Bagels (Atheneum) is a favorite among elementary school teachers and students—now in its 23rd printing, it features a mixed Jewish and Mexican family. An Eye for Color: The Story of Josef Albers (Holt) tells the story of one of her neighbors when she was growing up in CT; it was an ALA Notable, a Junior Library Guild selection, a California Reading Association’s Eureka! Honor Book Award, and a 2012 Grand Canyon Reader nominee, and has been translated into Chinese. Natasha lives in Fort Collins, CO, with her husband, Dan, and cat, Purrsia. Learn more about Natasha at natashawing.com.

Helen Dardik lived many interesting places—including Ukraine, Siberia, and Israel—before moving to Canada, where she lives now with her husband and their three daughters. She illustrates for a large number of clients, including American Girl, the Boston Globe, HarperCollins, Klutz, Parents Magazine, and Penguin UK. When she’s not making her intricate digital illustrations, she makes plush toys, paints with oils, and rearranges furniture. Learn more about her at orangeyoulucky.blogspot.com and follow her on Instagram and Twitter@helen_dardik. 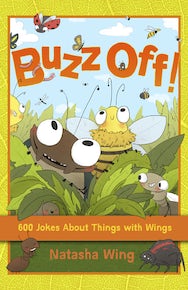 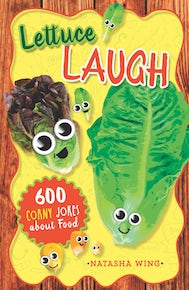