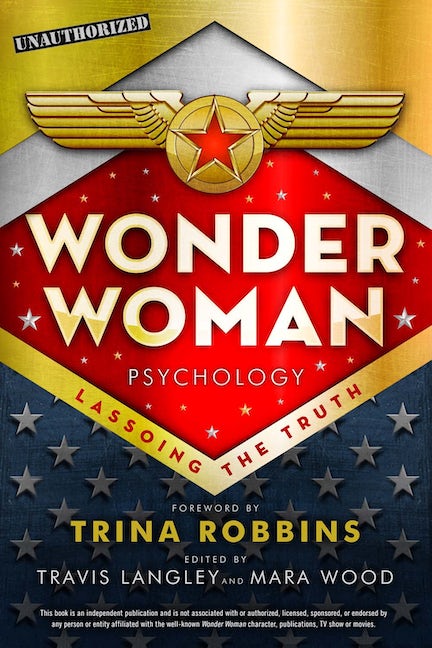 A fascinating analysis of the psychology behind Wonder Woman
For 75 years, Wonder Woman has served as an inspiration to people everywhere. Wonder Woman Psychology examines this powerful superhero—who was created by famous psychologist William Moulton Marston—through 20 essays. This collection will analyze:

Travis Langley, PhD, is a psychology professor at Henderson State University, the author of Batman and Psychology (Wiley), and the volume editor of The Walking Dead Psychology and Star Wars Psychology (both Sterling). He speaks regularly on media and heroism at universities, conferences, and popular-culture conventions including San Diego Comic-Con, New York Comic Con, and Wizard World conventions throughout the world. Necessary Evil: Super-Villains of DC Comics and other films have featured him as an expert interviewee, and the documentary Legends of the Knight spotlighted how he uses fiction to teach real psychology. Psychology Today carries his blog “Beyond Heroes and Villains,” and he is one of the 10 most popular psychologists on Twitter with over 100,000 followers: @superherologist. 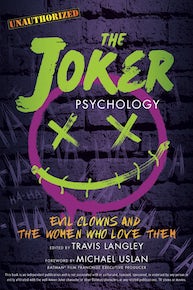 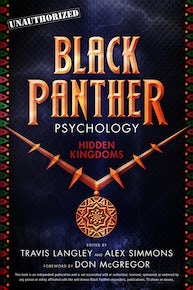 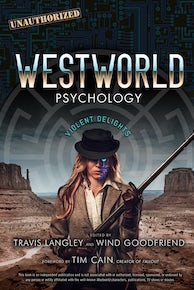 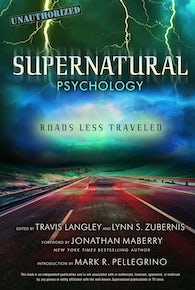 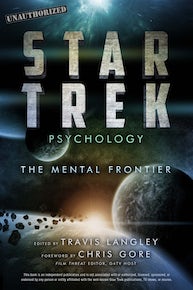