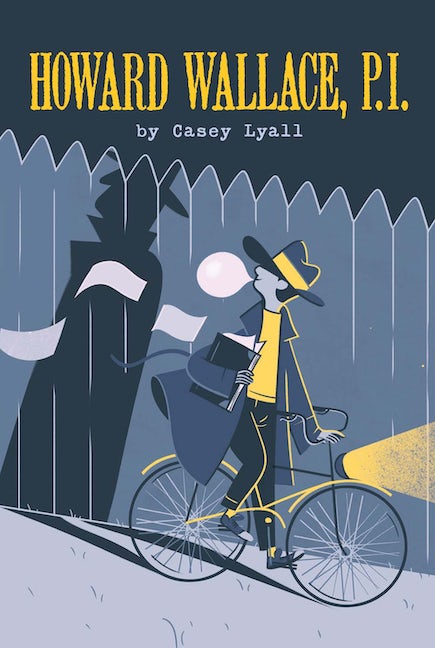 Twelve-year-old Howard Wallace lives by his list of rules of private investigation. He knows more than anyone how to work with what he’s got: a bathrobe for a trench coat, a makeshift office behind the school equipment shed, and not much else—least of all, friends. So when a hot case of blackmail lands on his desk, he’s ready to solve it himself . . . until the new kid, Ivy Mason, convinces him to take her on as a junior partner. As they banter through stakeouts and narrow down their suspects, Howard begins to wonder if having Ivy as a sidekick—and a friend—is such a bad thing after all.

Named a Book Riot middle-grade book for the summer with special recommendation for reluctant readers!
Nominated for the 2018 Red Cedar Book Award!

*“. . . an absolute delight . . . Banter between Howard and Ivy is snappy . . . a solidly entertaining introduction to hard-boiled detectives.” —Bulletin of the Center for Children’s Books (STARRED REVIEW)

“Strong writing, relatable themes, and a solid mystery combine for a read that both boys and girls will have trouble putting down.” —School Library Journal

“Lyall neatly juggles several plotlines . . . Give this to fans of Encyclopedia Brown who are looking for longer (and funnier!) well-plotted mysteries.” —Booklist

“Full of surprises and humor, Howard Wallace, P.I. will delight any lover of detective stories.”  —Sheila Grau, author of the Dr. Critchlore’s School for Minions series
- 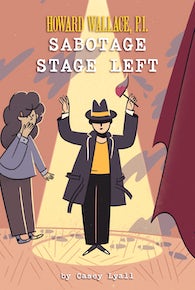 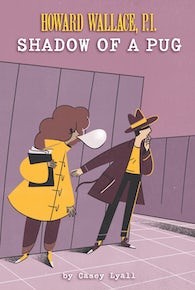 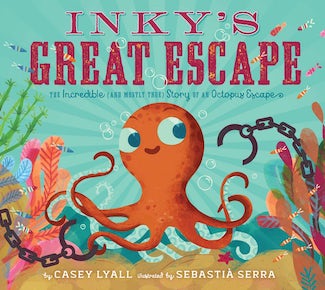