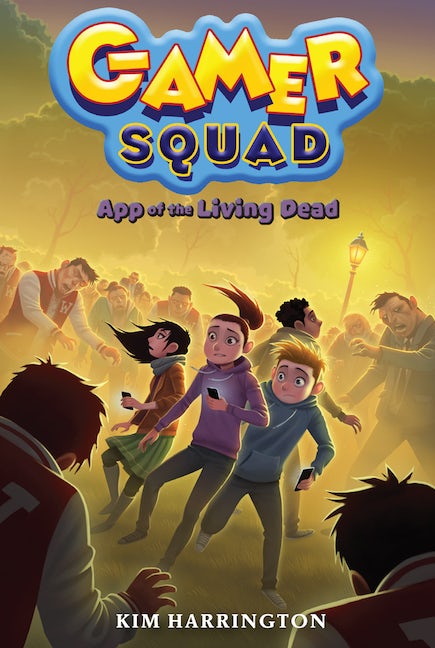 Pokémon Go meets The Goonies in this exciting new adventure series!
Monsters. Aliens. What’s next? Use your BRAINS and figure it out!
In their third exciting adventure, Bex and Charlie battle the living dead—ZOMBIES.

After all they’ve gone through, Bex and Charlie have no intention of playing the new zombie game that Veratrum Games Corp just released. But everyone else in town is hooked, and when a flu sweeps the school, turning teachers and students into the undead, it turns out that only non-players are immune. Now, Charlie and Bex have to find a way to save their friends and neighbors—and stop the company from unleashing more of their deadly games.

Kim Harrington is the author of the young adult novels Forget Me (Penguin/Speak), The Dead and Buried, Clarity, and Perception (Scholastic), as well as the middle-grade series Sleuth or Dare (Scholastic). She lives in MA with her family. 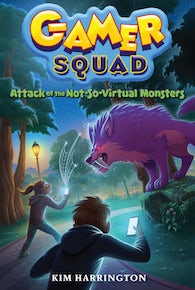 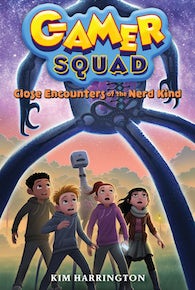