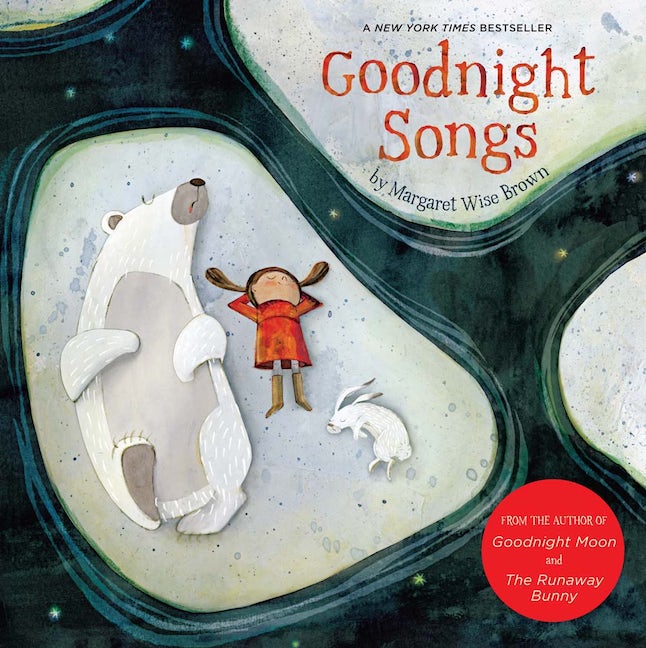 “Baby sail the seven seas
Safely in my arms
When the waves go up and down
You are safe from harm.”

Praise for the hardcover edition of Goodnight Songs:

“It's a treasure trove: one dozen previously unpublished lyrical songs illustrated by the likes of Jonathan Bean, Carin Berger and Melissa Sweet. . . . the simple rhymes have Brown's trademark charm . . . children will enjoy the whimsical scenes, and adult mavens of children's literature will appreciate and delight in the background of the discovery.”—Kirkus Reviews

“These tranquil poems are best shared one-on-one, preferably in the lap of a caring adult right before tuck-in time. Nothing but sweet dreams could possibly follow.”—School Library Journal
-

Margaret Wise Brown is one of the most popular children's authors of all time; her classic Goodnight Moon (HarperFestival), illustrated by Clement Hurd, has sold more than twenty-four million copies and her books—including Big Red Barn (Harper Festival), The Runaway Bunny (HarperCollins), and The Golden Egg Book (Simon & Schuster)—have never been out of print. Several generations have grown up with her timeless stories and her influence has been felt around the world. 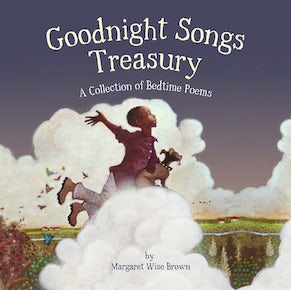 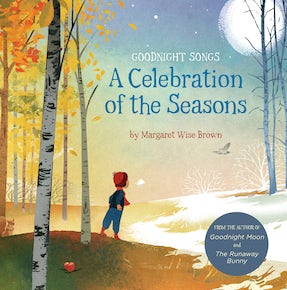