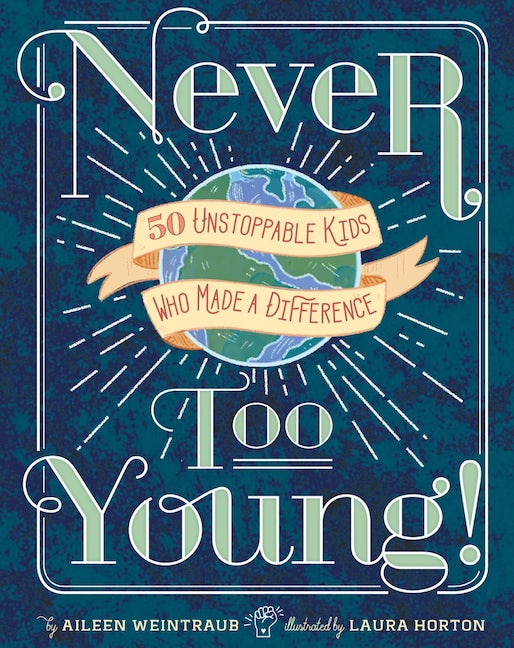 50 Unstoppable Kids Who Made a Difference

50 Unstoppable Kids Who Made a Difference

“Young readers are sure to find inspiration as they read about unique children from all over the world who were able to change the world around them and be encouraged to follow their dreams and fight for what is right.” —Booklist

Anyone—no matter how young—can make a difference! Meet 50 incredible kids who had a positive impact in their communities . . . and the world.

From Picasso, who changed the art world forever, to Malala Yousafzai, the brave teen who was shot for advocating education for girls, the 50 kids profiled in Never Too Young! will inspire and empower young readers. Some, like Anne Frank, Ruby Bridges, and Stevie Wonder, are prominent figures, while others are lesser known though their achievements are just as compelling. They come from a variety of historical periods and backgrounds, and have made an impact in politics, sports, the arts, science, and more.

“Kids and young adults accomplish amazing things, as Weintraub shows in 50 profiles. Horton features each individual, their portraits enclosed in frames set against playful, thematic backgrounds. The subjects range from artists to inventors, activists to scientists. They include Joan of Arc, Louis Braille, S.E. Hinton, Tavi Gevinson, Pablo Picasso, and Venus and Serena Williams. The figures each receive a page that describes how their curiosity, passion, or quest led to their achievements and notoriety: ‘Some children ask their parents if they can have a cat or dog, but Aisholpan, a 10-year-old girl living in the mountains of Mongolia, asked her parents for an eagle,’ Weintraub writes of Aisholpan Nurgaiv, known as the Eagle Huntress. By focusing on individuals from different eras and geographies, Weintraub affirms that there are myriad ways to live and to make an impact.” —Publishers Weekly

“The stories and achievements of 50 amazing people—all of whom began their journeys as children—are brought together in this collection. Kids who were born with unique talents, such as Wolfgang Amadeus Mozart and Clara Schumann, are joined by courageous youth, such as Anne Frank and Ruby Bridges, and by hardworking young scientists and athletes, such as Akrit Jaswal (the youngest person to perform surgery in modern history) and Pelé, considered by many to be the best soccer player in the world. Many included, such as Thandiwe Chama and Om Prakash Gurjar, have overcome great obstacles and have become advocates for children, literacy, and equality. Each full-page biography is accompanied by a bold, full-page color portrait, which gives further insight into their passion, and the seamlessly flowing text makes this both an interesting and fast read. Young readers are sure to find inspiration as they read about unique children from all over the world who were able to change the world around them and be encouraged to follow their dreams and fight for what is right.” —Booklist

“People from different countries and eras who have achieved significant accomplishments by the age of 18 are the subjects of this contemporary collective biography, which opposes jaunty, intensely colored portraits against breezy, one-page descriptions. Under each illustration, there is often a personal quotation. For example, Katie Stagliano, who started a foundation called Katie’s Krops that encourages young people to grow vegetables to feed the hungry, said: ‘I believe that youth have the power to do incredible things.’ Indeed. Pablo Picasso, Louis Armstrong, Wolfgang Amadeus Mozart, and Clara Schumann are well-known for having developed their talents early. Perhaps the more interesting figures are the kids who are still teenagers or in their early 20s now. Young women, including trans woman activist Jazz Jennings, and young men from countries including the U.S., Canada, Zambia, India, Pakistan, Brazil, and Syria are among the currently living biographees. Joining Malala Yousafzai are Mongolian Aisholpan Nurgaiv, a champion eagle hunter (unusual both for her age and gender), and Rhode Islander Nicholas Lowinger, a young Jew who founded Gotta Have Sole, an organization that provides new shoes to kids in homeless shelters. . . . Will give some readers inspiration and ideas for ways that they can help their own communities right now.” —Kirkus
-

Aileen Weintraub has written more than 50 books for children and young adults with companies including Sterling, Scholastic, and Simon & Schuster. She has also written numerous essays and articles for Scary Mommy, the Manifest-Station, and Kveller, among others. She lives in New York and is currently writing a memoir. You can find out more about Aileen at aileenweintraub.com.

Laura K. Horton is a freelance illustrator whose work has been featured in juried exhibitions and competitions, including the 2014 Society of Illustrators Student Scholarship Exhibition and the MIAD Senior Juried Exhibition. Previous clients include Macmillan Children’s, Hallmark Cards, and Quarto UK. Laura currently lives in Espoo, Finland, where she is obtaining an MA in Game Design and Development. 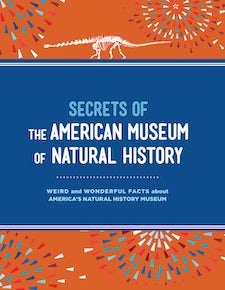 Secrets of the American Museum of Natural History 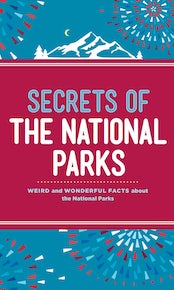 Secrets of the National Parks 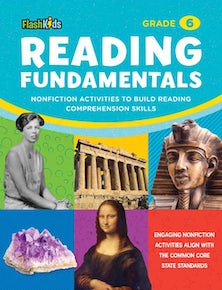 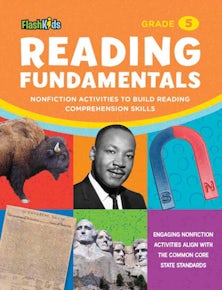