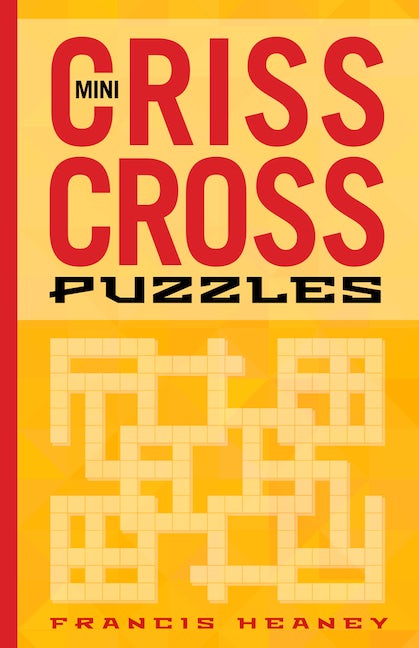 Small puzzles . . . big appeal! This collection of all-new mini puzzles will satisfy the appetite of every crisscross fan eager for a quick mental challenge.

Crisscrosses—crosswords with no clues, just an unnumbered grid and a word list—are one of the most popular puzzle types out there. Here, to delight solvers and give them a fast brain workout, are 112 all-new crisscrosses that range from easy to hard.

Francis Heaney is a former editor-at-large for Games magazine whose crosswords have appeared in The New York Times, The Onion, The New York Sun, Games, and Wired, among other publications. Puzzle books he has written for Puzzlewright include Large Print Acrostics, The Sudoku Code, Brain Games for Word Nerds, Sudoku in Space, and Boss Lady Word Search Puzzles. He is also the author of the humor collection Holy Tango of Literature. Someone once failed to win $1,000,000 on Who Wants to Be a Millionaire because they didn’t know the answer to one of his trivia questions. 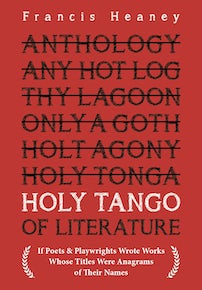