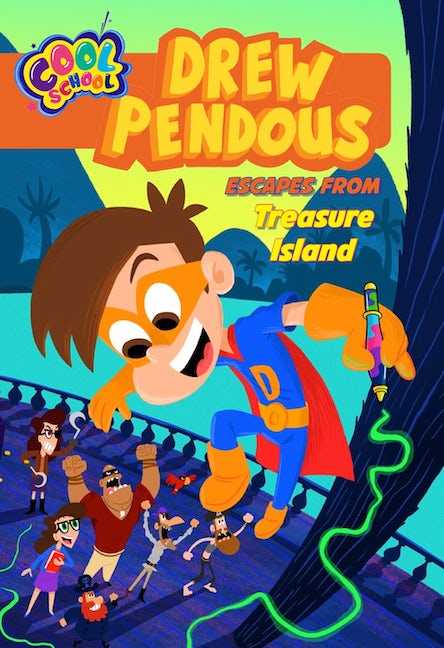 Story time turns into battle time as Drew Pendous and Ms. Booksy get pulled into Treasure Island and must fight their way out!

We all get drawn into our favorite books—but it literally happens to Drew Pendous and Ms. Booksy when they read Treasure Island together. Then nasty Captain Hooksy adds a Cruel School twist that will trap them in the story forever. Can Drew and his Mighty Pen Ultimate save the day when they’re forced to face a crew of mean pirates? 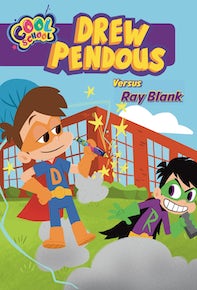 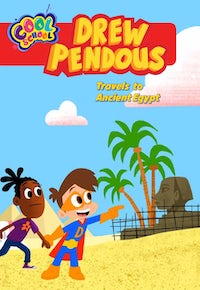 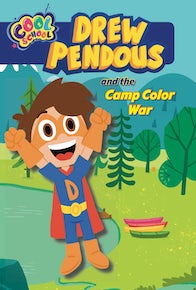