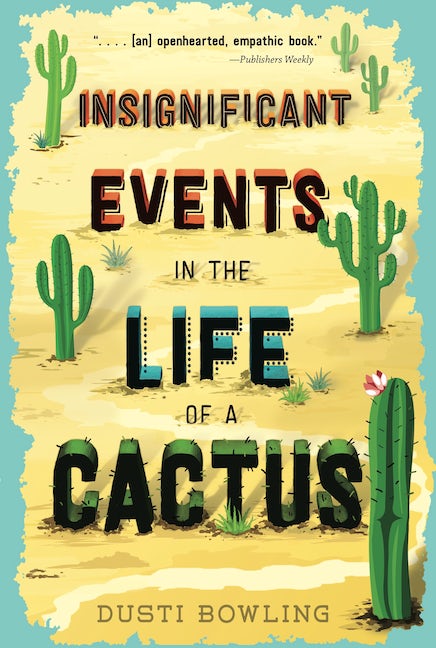 The paperback edition of the bestselling middle grade novel about a spunky girl born without arms and a boy with Tourette syndrome navigating the challenges of middle school, disability, and friendship—all while solving a mystery in a western theme park.

"She is a perky, hilarious, and inspiring protagonist whose attitude and humor will linger even after the last page has turned. The tale of Stagecoach Pass is just as compelling as the story of Aven, and the setting, like the many colorful characters who people this novel, is so vivid and quirky that it's practically cinematic. VERDICT Charming and memorable. An excellent choice for middle grade collections and classrooms." —School Library Journal (Starred review)

“Connor's Tourette's support-group meetings and Aven's witty, increasingly honest discussions of the pros and cons of 'lack of armage' give the book excellent educational potential. . . . its portrayal of characters with rarely depicted disabilities is informative, funny, and supportive.” —Kirkus

"A remarkable, original story with true heart, a fresh voice, and an absolutely unforgettable hero. It's a book sure to give any reader goosebumps, teary eyes, and out-loud laughs. It's a book that doesn't just open your eyes, it opens your heart." —Dan Gemeinhart, author of The Honest Truth
-

Dusti Bowling holds a Bachelor of Psychology and a Master of Education, but her true passion is writing. She is the author of the well-reviewed 24 Hours in Nowhere (Sterling); The Day We Met, her self-published YA novel, sold over 20,000 copies. She currently lives in Carefree, AZ, with her husband, three daughters, one bobcat, a pack of coyotes, a couple of chuckwallas, several rattlesnakes, and a few herds of javelina. 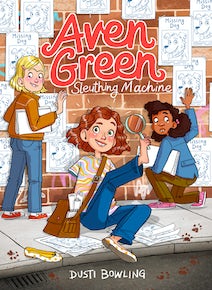 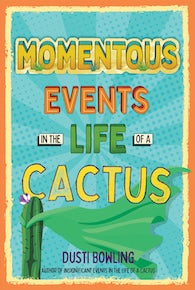 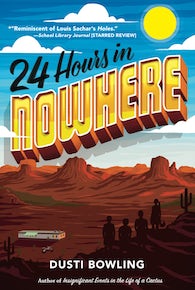