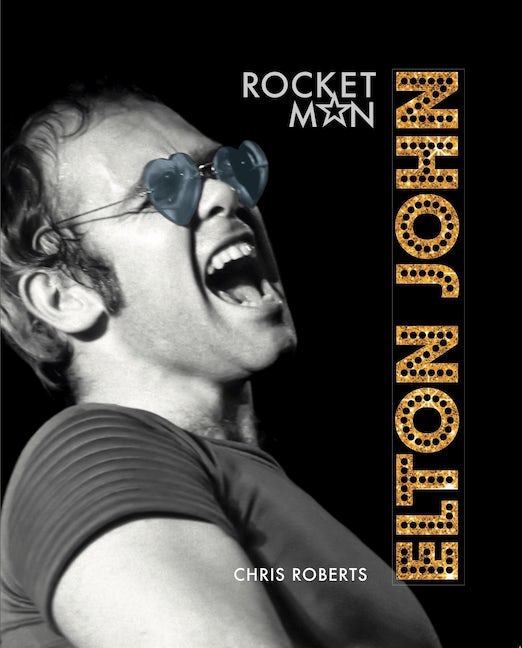 “Still up for more Elton after the movie and the memoir? This in-depth retrospective is just the thing.” —People magazine; featured as one of the year’s “Best New Coffee-Table Books.”

A celebratory retrospective of one of popular music’s most enduring and beloved stars, as he tours the world one last time.

One of the most prolific and commercially successful, and beloved, musical artists of all time, Elton John has won six Grammy Awards and sold more than 300 million records during a career spanning over half a century: his Candle In the Wind 1997 remains the bestselling single in history. Just in time for his farewell world tour, this lavish, unofficial retrospective commemorates John’s incredible life and career. Fully illustrated throughout, with rare archival memorabilia and previously unpublished photographs, this book covers everything from his childhood as a piano prodigy in the London suburb of Pinner through his early days playing West End gigs and his fortuitous meeting—and subsequent lifelong partnership—with lyricist Bernie Taupin and the song that started it all, “Your Song,” to John’s meteoric rise to stardom, his challenges along the way, and his tireless work for various charities, including the Elton John AIDS Foundation. This is the ultimate keepsake for all Elton John fans.

“This enjoyable photographic retrospective of singer Elton John coincides with John’s Goodbye Yellow Brick Road Tour and follows the release of the feature-length Rocketman biopic. Archival images chronicle John’s middle-class upbringing in 1950s London, his rise to fame, and his many evolving stage personas, while discography, lyrics, and album art provide an illustrated study of his career. Music critic Roberts (Idle Worship) relates significant moments in John’s tumultuous personal life, touching on his brief first marriage to Renate Blauel, his addiction to alcohol and cocaine and subsequent recovery, the founding of the Elton John AIDS foundation, and his marriage to Canadian filmmaker David Furnish in 2014. Images of John with bandmates Dee Murray Nigel Olsson in 1969, as well as lifelong collaborator Bernie Taupin, are charming, while photos of him with other musicians—Mark Bolan and Ringo Starr in the 1972 film Born to Boogie, George Michael at Live Aid in 1985, and Cher at the 1987 MTV Music Video Awards—offer glimpses into the changing eras of pop and rock and roll music. Throughout, Roberts includes candid quotes from John (‘I suppose the only regret I have about my life is that I had a bad childhood’). Fans will welcome this tribute to a showman of great vision and imagination.” —Publishers Weekly

Chris Roberts writes for a variety of international publications and websites, including Classic Rock, The Guardian, Melody Maker, NME, Sounds, Elle, Ikon, The Daily Telegraph, Empire, and eMusic. He has written acclaimed biographies of Lou Reed (Lou Reed: Walk on the Wild Side: The Stories Behind the Classic Songs, Carlton), Michael Jackson (The Complete Michael Jackson: The Man, The Music, The Moves, The Magic, Carlton), Abba, Scarlett Johansson, Heath Ledger, Beyoncé, and Tom Jones. He lives in West London. 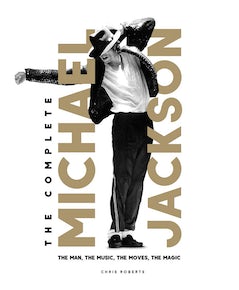 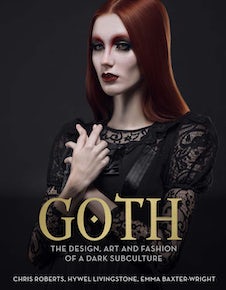 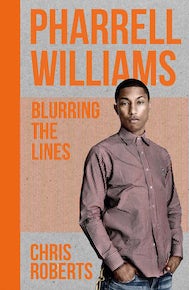 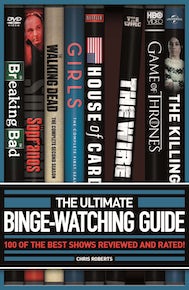