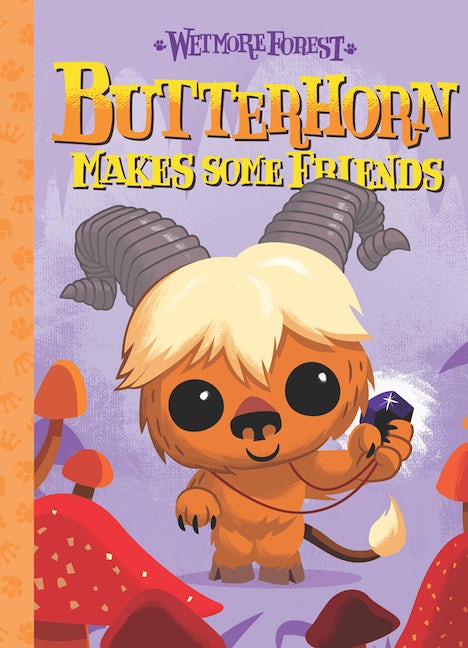 When Butterhorn invites her best friend Snuggle-tooth for lunch, she has a quiet picnic for two in mind. Only things don’t turn out exactly as planned! First, Butterhorn’s Fickle-flower centerpiece looks sad. Then the secret spell she tries again and again and AGAIN just doesn’t cheer up the little flower. But, in the end, Butterhorn conjures up some surprise magic for a friend-filled picnic!

Headquartered in downtown Everett, WA, Funko Studios is one of the leading creators and innovators of licensed pop-culture products to a diverse range of consumers. Funko designs, sources, and distributes highly collectible products across multiple categories including vinyl figures, action toys, plush, apparel, housewares, and accessories. Funko aims to give consumers tangible ways to take their fandom offline.

Sean Wilkinson is the Senior Creative Director at Funko where he has been a part of Funko’s growth and success for the last 19 years. He brings his background in illustration and writing to help guide Funko’s creative direction. He’s spent his adult life living in Seattle, WA.

Randy Harvey is a writer, sculptor, and filmmaker who has worked as a commercial artist for more than 25 years. He lives in Seattle, WA, with his wife and two children.

John Skewes is a Senior Designer at Funko and creator of the award-winning Larry Gets Lost children’s book series. He has worked as a Disney staff artist and illustrated more than 30 books. He currently lives in Seattle with his wife and two dogs. 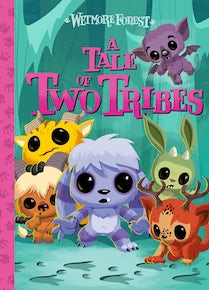 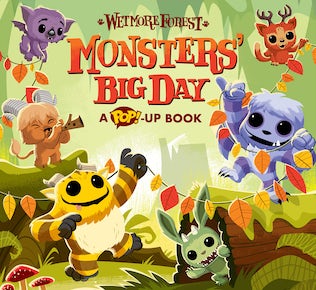 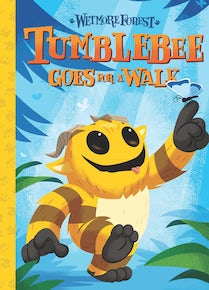 Tumblebee Goes For a Walk 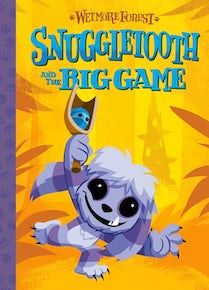 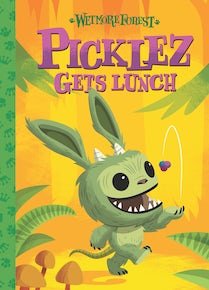