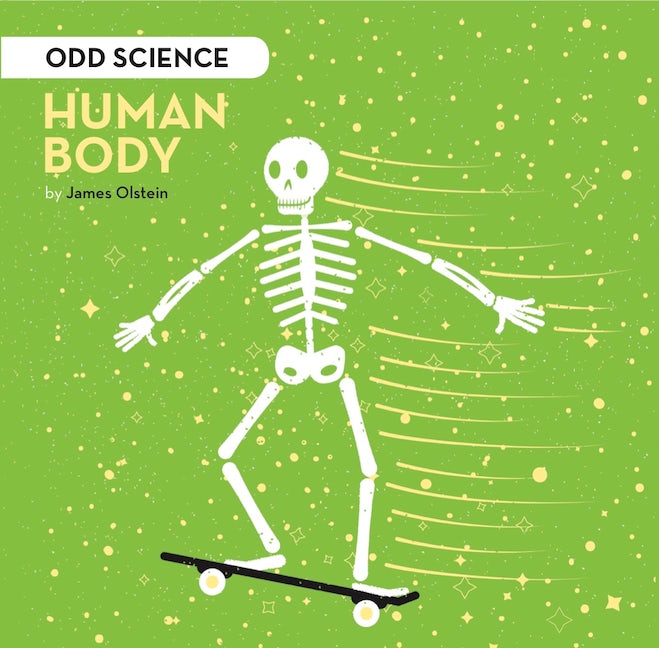 Full of weird and wacky facts and retro-inspired illustrations, Human Body is a fun introduction to everything from the strength of human hair to the storage capacity of the brain.

The human body is wild and strange—and these fascinating facts explore everything kids want to know, from the energy we create, to the bones that hold us up, to the bacteria that live inside us. Find out the real reason that ice cream gives us brain freeze, the true speed of a sneeze, and delightfully icky information about how much snot we produce in a day. There are even world records revealing the shortest, tallest, and fastest humans that ever lived!

“Fast facts about the human body and all its parts inside and out. Illustrator Olstein has turned his Tumblr blog of science facts into a science-trivia series for young readers. . . . From atoms to bacteria, hair to feet, each of the 20 sections is covered in one or more spreads. Each spread includes one to four facts. The author's choices are quirky and surprising: ‘Your ears secrete more earwax when you are afraid’; ‘Your lungs are not the same size’; ‘Besides primates and people, koalas are the only other animals to have unique fingerprints.’ They're usually accompanied by a short explanation . . . Graphically interesting illustrations in muted retro colors accompany each entry. Humans may be white, brown, or green. The clean lines and minimalist depictions make these look like posters, and they are both appealing and appropriate to both substance and audience. Some involve a bit of visual humor; a cat seems to be combing a woman's hair; an ice cream cone has turned another woman blue. Other titles in this series publish simultaneously: Amazing Inventions, Incredible Creatures, and Spectacular Space. Libraries where the National Geographic Kids Weird but True series circulates well may find this similarly appealing. . . . tantalizing.” —Kirkus -

James Olstein has illustrated for the BBC, Bob’s Burgers, Monocle Magazine, Mental Floss, Scientific America, Sierra Magazine, economia, the Boston Globe, and the National Constitution Center. He has displayed his work at Spoke Gallery NYC, Galleries 1988, and Philadelphia Independents. He runs a successful blog called Illustrated Science that has been featured in The Verge and Geekadelphia. He lives in Philadelphia, PA. 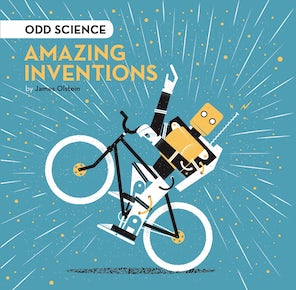 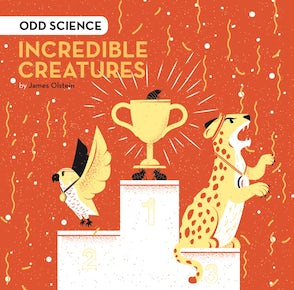